A$AP Rocky has been detained in a Swedish jail since his arrest last month. The rapper was arrested for getting into a street fight.

Celebrities such as Rihanna, Meek Mill, and Cardi B have stood in support of the rapper. Members of the Congressional Black Caucus have also supported and demanded for A$AP’s release.

Now according to a report by TMZ, Kanye West and Kim Kardashian have lobbied the White House to get involved in the rapper’s case.

“We’re told as soon as Kim and Kanye heard about A$AP’s predicament earlier this month … Kanye urged Kim to get on the horn and talk to Trump’s son-in-law, Jared Kushner — with whom Kim is very familiar from her previous White House work.”

Trump also allegedly stated that A$AP is “being held unfairly, and wanted to help.” A$AP Rocky is expected to have a hearing Friday. 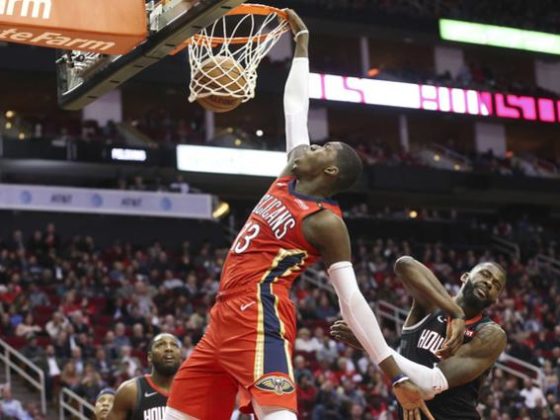