Virtual reality is all the rage these days in the tech world. It’s in the (relatively) early stages of its use and has the potential to be an extremely helpful and multifaceted tool.

VR has already begun making rounds in the NBA; the league has partnered with virtual-reality company NextVR to help show games to fans in VR. Now, it seems that individual teams are utilizing VR for the purpose of helping players. Specifically, the Philadelphia 76ers are using it to try to help guard Markelle Fultz recover his seemingly lost jump shot.

According to Kyle Neubeck of PhillyVoice, the Sixers have been using VR in an attempt to help Fultz:

The Sixers, according to multiple people who spoke with PhillyVoice for this story, believe they are one of a small group of NBA teams with a setup that allows them to train players in virtual reality. It is something the organization has been toying with over the last half year or so, which they believe is primarily useful to help put players inside a game situation, like being part of an inbounds play. It is a way to keep them involved in the program when they can’t participate physically, as they’ve done with injured rookie Furkan Korkmaz.

With Fultz, there is a different motivation to get him behind the VR goggles. The Sixers, according to multiple sources, wanted him to be able to visualize the mechanics he’ll use in a game, to remember how easy it once was for him to rise up with the ball and shoot from anywhere on the court, and to be able to do so without the glare of the cameras or other people around him. With pressure coming down on him from all angles, turning part of a teenager’s job into a video game is one way to relieve the stress of the situation.

With the bizarreness of Fultz’s situation, anything, including VR, is worth trying. It’s looking like Fultz won’t return this season, and this isn’t exactly the first stain on Philadelphia’s record when it comes to young talents missing a great deal of time due to injuries. 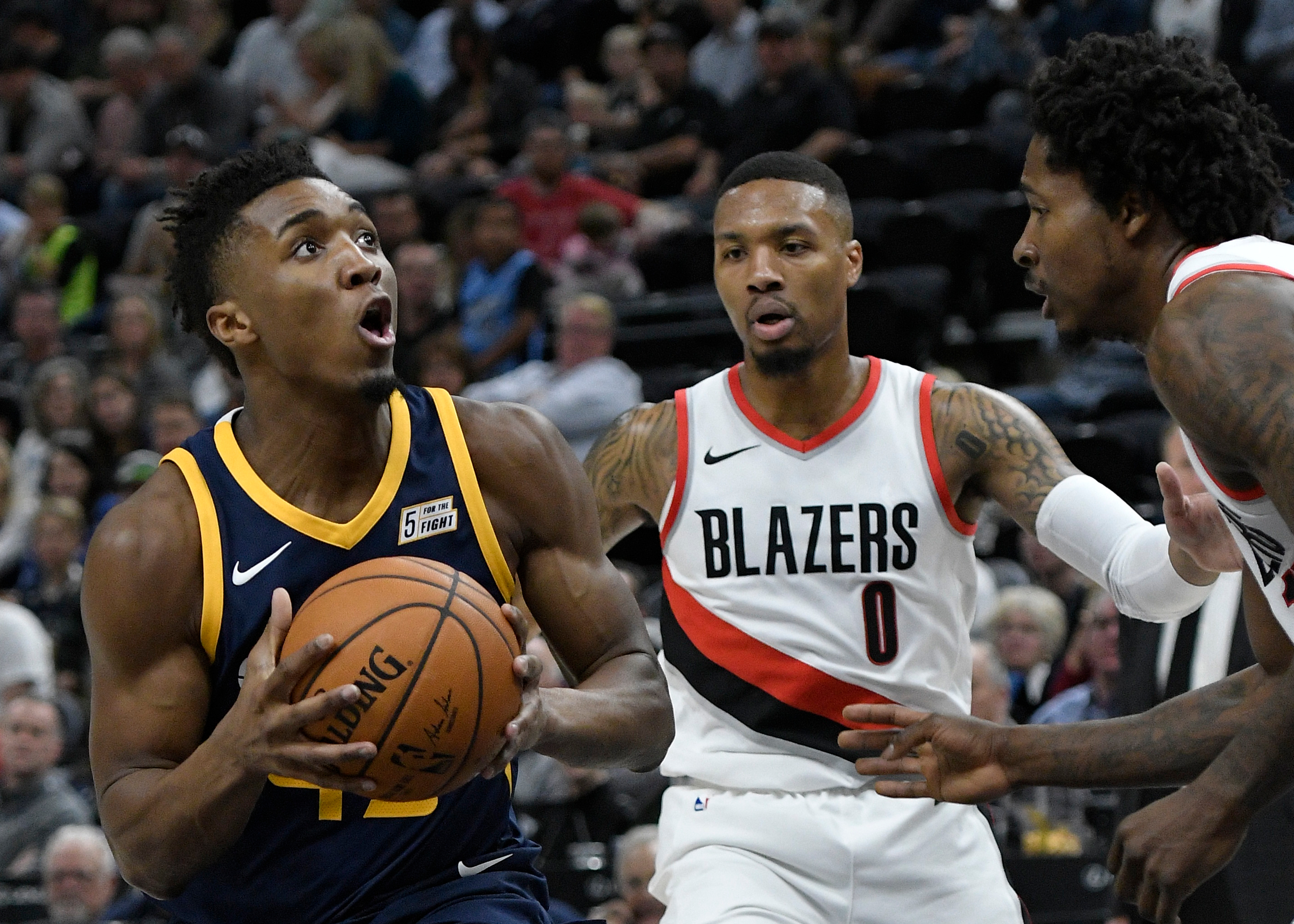 Damian Lillard: Donovan Mitchell ‘Should be Rookie of the Year, for Sure’ 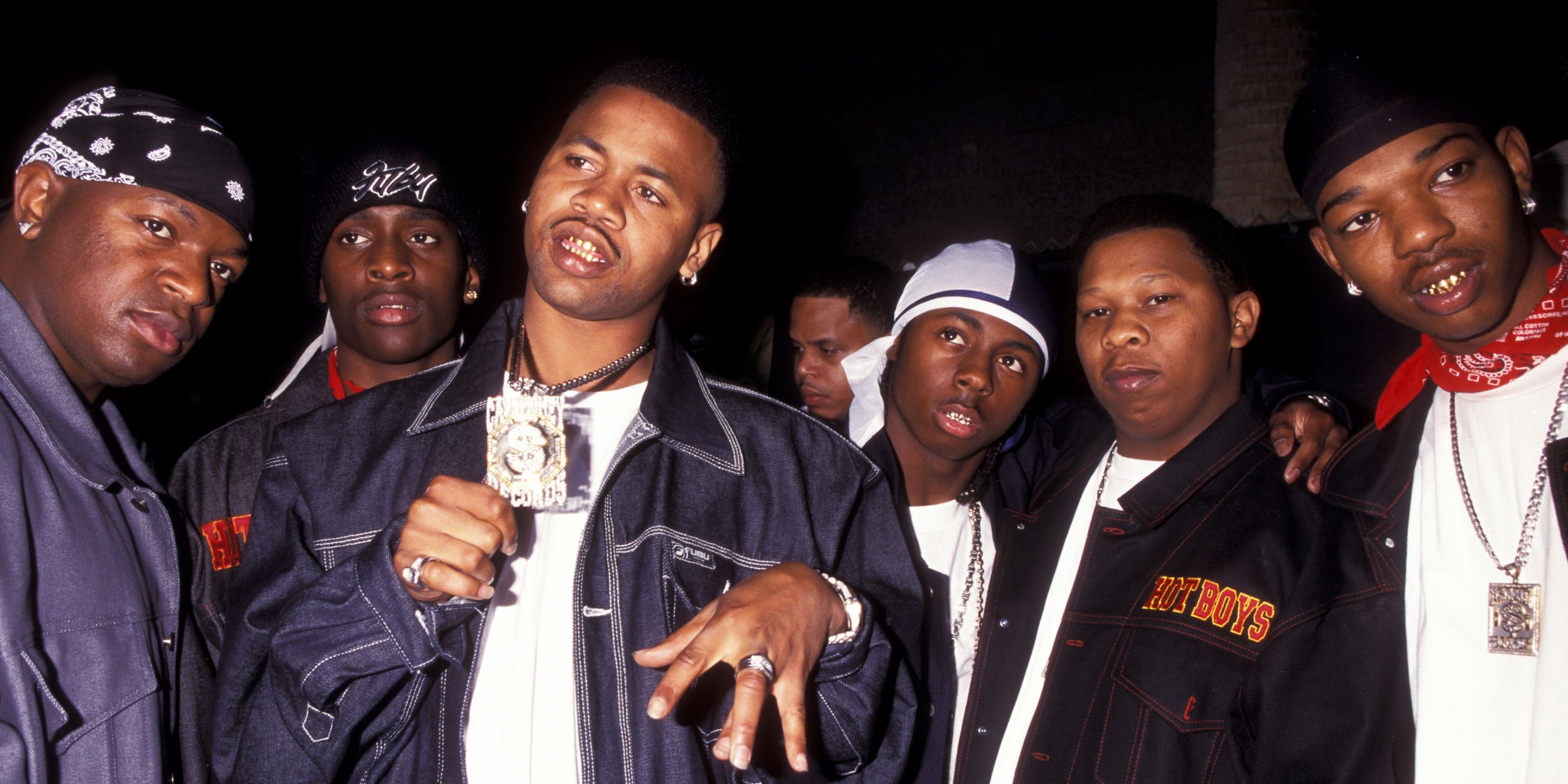 Watch the Newest Trailer for the Cash Money Records Documentary