Immigration is a highly debated issue in the United States. Much of the conversation around this topic is negative today. Stereotypes prevail and take most public attention, while famous immigrants are barely noted on the U.S. political scene. If they are, it’s usually for a specific reason.

In reality, immigrants have changed the world for the better. Immigration is a natural phenomenon that has brought major innovations in all areas. There are many things that wouldn’t have happened without immigrants – so let’s take the time to discuss the most famous ones.

Everyone knows who Albert Einstein is, but did you know that he was born in Germany? Yes, Einstein was an immigrant. He changed many European countries before heading to the U.S., having lived in both Switzerland and Italy before immigrating. While he was living in Switzerland, he made the famous discovery that changed everyone’s understanding of how the Universe operates.

He published several papers on the dynamics of energy and matter while he was in Europe and provided the scientific world with a new understanding of how light operates. With such an exhaustive scientific background, Einstein was offered the Nobel Prize in 1921, and moved to the U.S. to work for Princeton. He became a legal U.S. citizen in 1940.

Levi Strauss was also a German-born citizen who moved to the United States in 1847. He began his work in the pants industry soon after. His first collection of pants was called ‘heavy duty work pants’ and addressed the working class at the time. Through his work in the fashion industry, Strauss made history while living in the U.S. He was the first blue jeans designer in the world; and who doesn’t wear blue jeans today?

Levi Strauss stayed in the States for the remaining of his life, putting his stamp on every American’s jeans style. His brand was one of the most popular ones in history. Levi Strauss remains a celebrity both in the U.S. and across the whole world.

Schwarzenegger, a politician and actor, was born in Austria and migrated to the United States when he was still young. He had a tough childhood and wanted to escape his home country. After reaching American soil, he worked with Joe Weider and built up his career as a bodybuilder. He won numerous titles, prizes, and crowns, and soon became a Hollywood celebrity. He starred in movies such as Conan the Barbarian or Terminator.

In the year 2003, Arnold switched careers and got into politics. He was California’s Governor until 2011, when he left politics and took back acting. You can check more on Schwarzenegger’s history at https://gradesfixer.com/free-essay-examples/illegal-immigration/ for more information. You could also read more about immigrants in the U.S. at this website and be more informed about today’s debates.

Not many people know that AIDS treatment came with David Ho’s research and investigation of the HIV virus. David was born in Taiwan and moved to the United States when he was 12. His main research interest was AIDS, for which he made many new scientific discoveries in the 1980s. Having studied at Harvard Medical School and practicing at the Massachusetts General Hospital in Boston, David brought significant importance in understanding how AIDS can be treated. David Ho was named ‘Man of the Year’ by Time Magazine in 1996.

Jim Carrey had no idea that he’d ever become such a famous celebrity. He moved from Canada to the U.S. in 1979, hoping for a better acting life. He became a United States citizen in 2004. Jim Carrey is an outstanding comedian, having starred in many movies such as Ace Ventura, The Truman Show, Dumb and Dumber, Eternal Sunshine of the Spotless Mind, Bruce Almighty, The Mask, Liar Liar, etc. Jim Carrey is knowns for his rubbery body movements, as IMDb points out, and funny facial expressions. He’s one of a kind – and he’s Canadian!

These people are just a few of the immigrants that made America stand out. Exchanging ideas interculturally is important, so immigration should be more highly regarded. The U.S. would not look the same without immigrants, since they’ve transformed America into a smarter, better world. 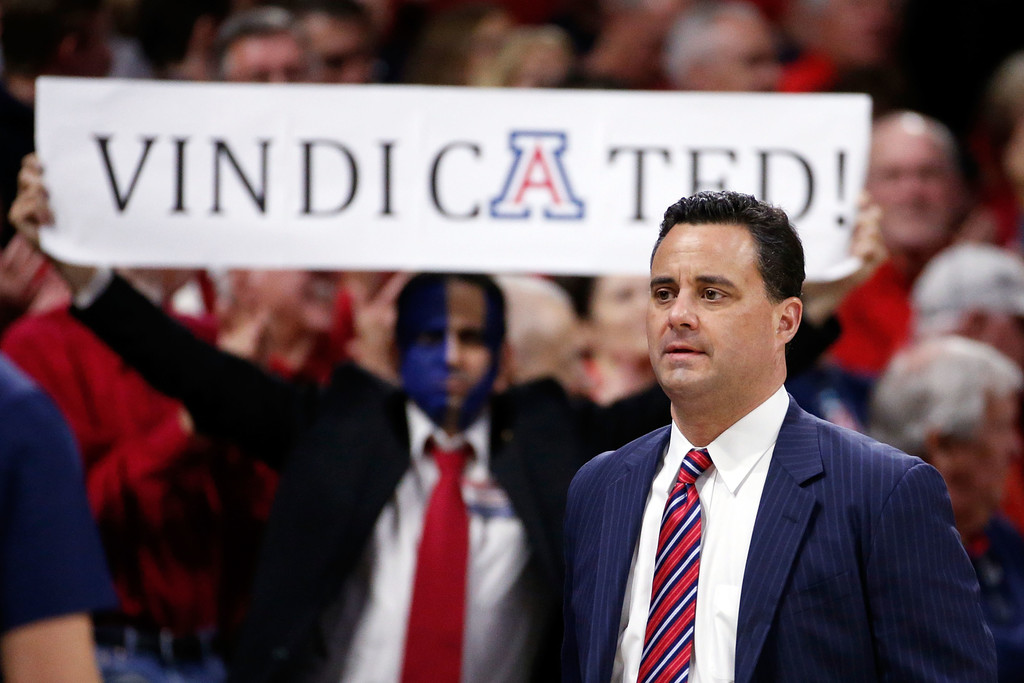 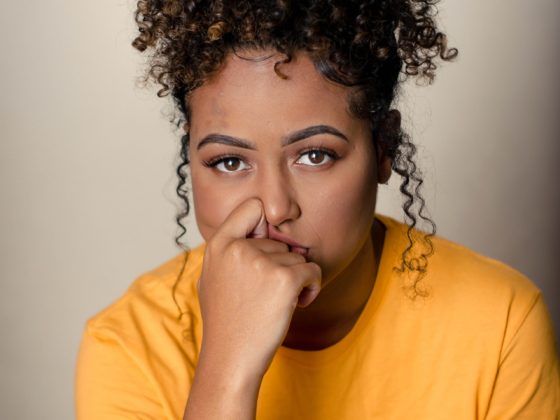 Different Types of Hair Curls: What You Need To Know