New York is carrying Friday music releases on its back! Leading the way, Benny The Butcher dropped The Plugs I Met II with Chinx, 2 Chainz, French Montana, Jim Jones and Harry Fraud. Then, Lil’ Tjay delivered “Headshot” with Fivio Foreign and Polo G. Now, 22Gz is here with The Blixky Tape II.

He opens the track by seemingly going at anybody and everybody. Most notably, he appears to respond to another artist who is originally from the New York area.

“I can’t respond to no n*gga that gave his whole crew up. Goofy! N*ggas stole all of our drip and then acted like they never knew us,” he raps.

Throughout the project, he maintains the same level of energy and lyrical ability that made the original tape stand out. As he enters the next run of his career, The Blixy Tape II sets the tone. Check out the full project below. 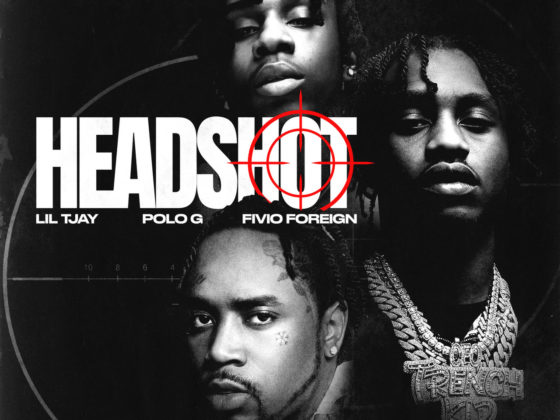 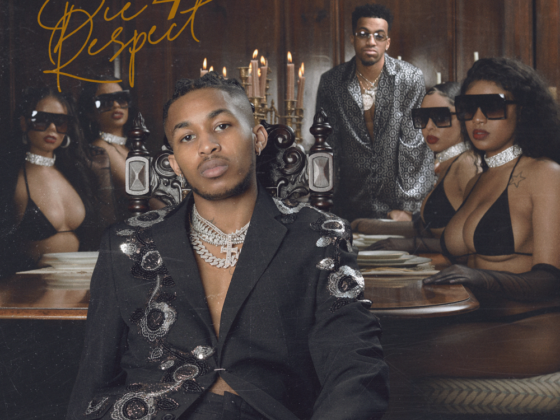