The warrant stems from an incident involving a Georgia club in 2016. The club owner and event promoter claim 21 Savage received a $9,500 advance and $7,500 balance without performing at the venue.

TMZ reports the club owner and promoter decide to follow up with their legal action against 21 Savage following his highly publicized detainment by ICE during Super Bowl weekend.

Currently out on bond, 21 Savage will appear in court at a later date on the felony theft charges. 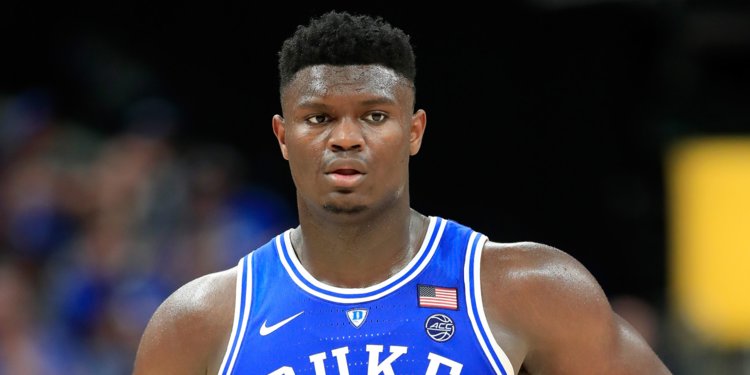