21 Savage has had a hell of a run over the past six weeks. At the end of December, 21 Savage dropped his sophomore album, I Am > I Was. With features from J. Cole, Childish Gambino and more, 21 Savage’s latest project shot to number one on the charts. Shortly thereafter, 21 Savage dropped a video for his collaboration with Metro Boomin’, “10 Freaky Girls“. Most recently, he dropped the long awaited video for his collaboration with J. Cole, “A Lot“. Unfortunately, it appears that there has been a bump in the road for 21 Savage’s run of success.

Not long after news of the arrest went public, ICE issued a statement. ICE declared, “U.S. Immigration and Customs Enforcement (ICE) arrested unlawfully present United Kingdom national Sha Yaa Bin Abraham-Joseph AKA “21 Savage” during a targeted operation with federal and local law enforcement partners early Sunday in metro Atlanta.” They later added, “Mr. Abraham-Joseph initially entered the U.S. legally in July 2005, but subsequently failed to depart under the terms of his nonimmigrant visa and he became unlawfully present in the U.S. when his visa expired in July 2006.”

21 Savage is currently being held in custody and is awaiting proceedings before the federal immigration courts. 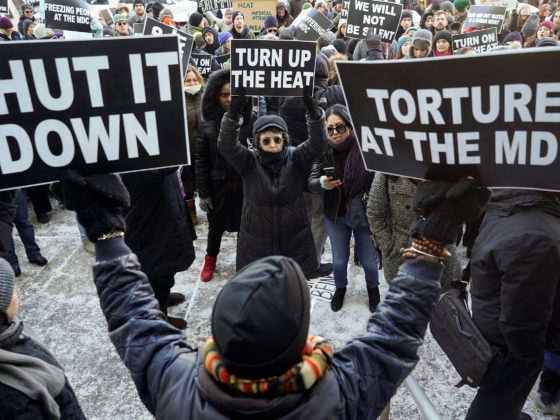 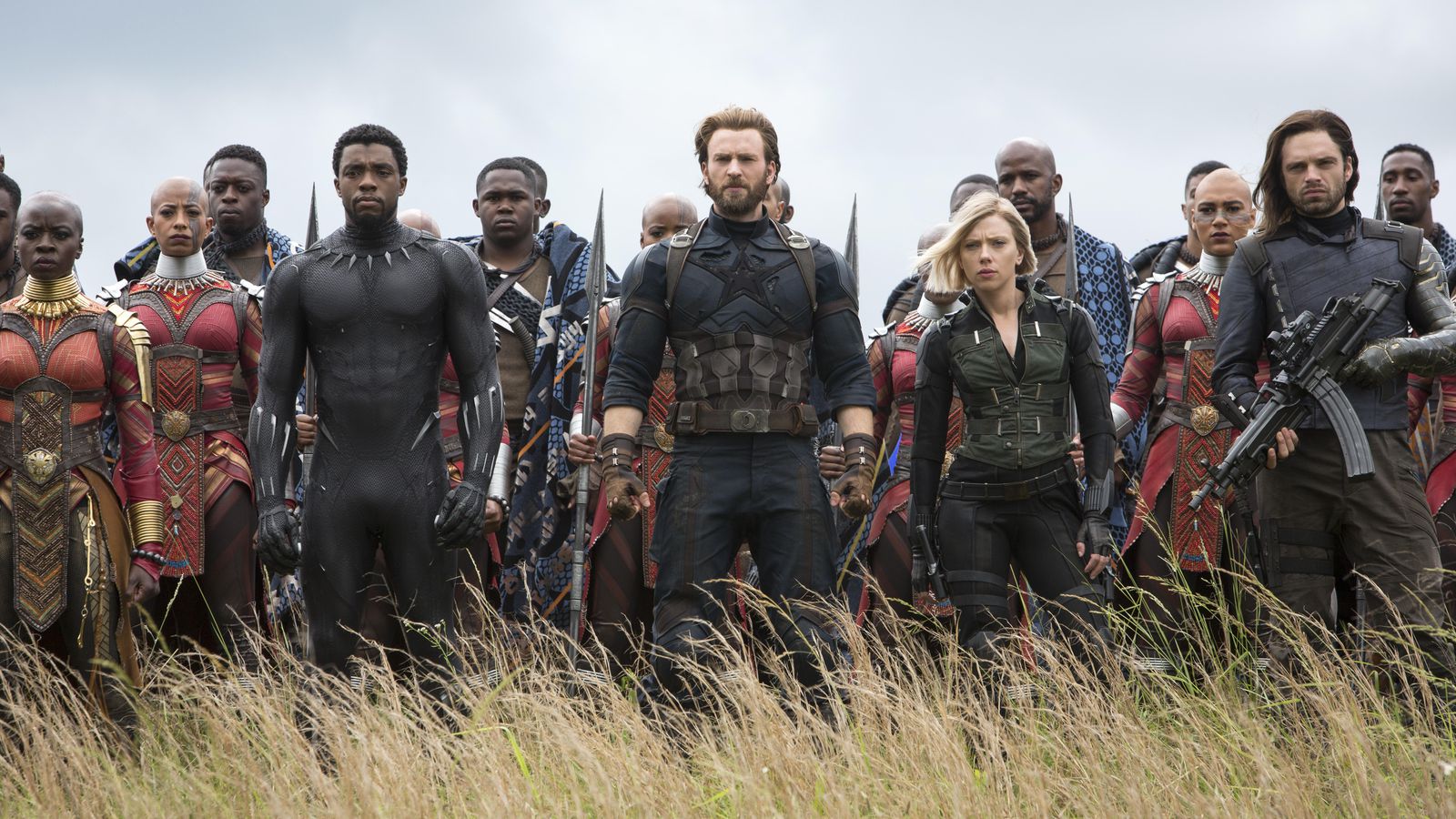