During an absolutely packed panel on Friday, the Russo Brothers outlined their next plans and the future of AGBO, their production company. Marvel stars weighed in during the event via skype but no news on the future of Marvel was announced, unfortunately. (I’m guessing Marvel’s trying to save all that for Saturday night.)

One thing the brothers did take the time to show off was the second trailer for the upcoming crime thriller 21 Bridges, starring Chadwick Boseman. The film follows Boseman’s disgraced NYPD detective, Andre Davis, as he is given a chance at redemption. In “the worst day in 18 years,” 8 NYPD officers are killed by two robbers and Davis is tasked with hunting them down. He immediately shuts down the 21 bridges into Manhattan and begins a manhunt that uncovers a deeper conspiracy.

From there, its a race against time for Davis to uncover the truth and catch the killers before they escape. The newest trailer is essentially a longer version of the first one but, gives more hints about the film’s conspiracy subplot than the first. 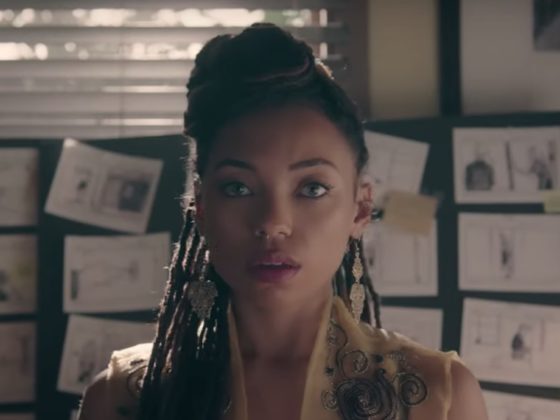 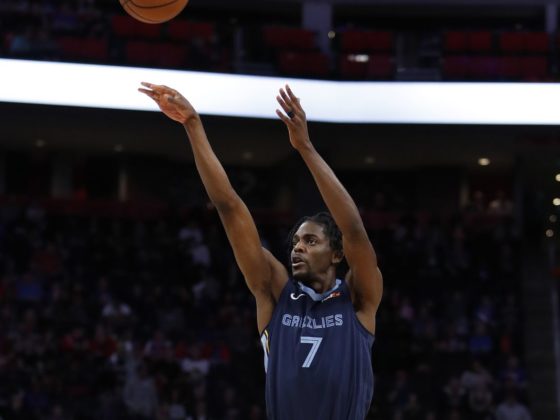