The Illinois Fighting Illini have landed the commitment of 2024 point guard ZZ Clark, the brother of Illinois commit Skyy Clark. While he did not have an official list of teams he did hold offers from the Arizona State Sun Devils, Washington Huskies, Kansas Jayhawks, and a few other programs. His brother Skyy Clark is a five-star recruit in the 2022 recruiting class. Head Coach Brad Underwood has landed two guard prospects from the same family just two years apart from each other.

“Why wait, when you know in your heart this is where you wanna be… #ILL.”

The 2024 recruiting class has not been fully ranked as of right now and because of that ZZ Clark doesn’t currently have a ranking. It is also too early to say if the 2024 point guard is a likely “one and done” prospect, but early signs point to him being a multi-year player in college basketball. He is also not alone in the Illinois Fighting Illini 2024 recruiting class. Clark joins four-star and top 40 power forward Morez Johnson in the Illini class.

With the 2022 recruiting class loaded up with talent and the 2023 class currently having now commits, it is a good sign that the Illinois 2024 class already has two names. Sophomores don’t often commit, but these players will soon be entering their junior years so ZZ Clark is only jumping the trend by a few months at best. Committing earlier like this could also open up new endorsement deals by himself or with his brother. Regardless, the 2024 guard still has two years of high school left. 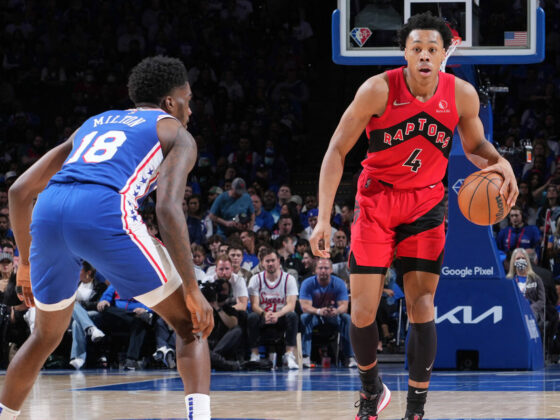 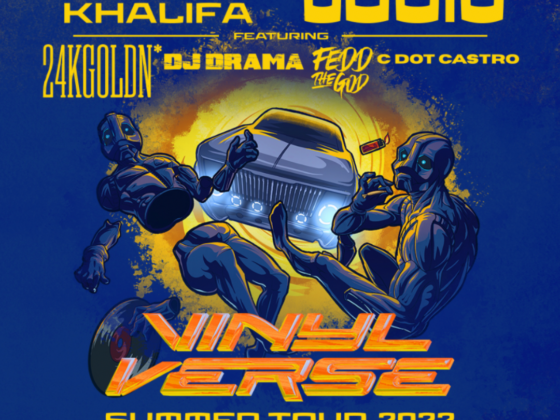