Week Four of the NFL season saw teams begin to separate themselves and once again a new number one emerges for Week Five of the 2022 NFL Power Rankings. This list was calculated by the averages of the three contributors and writers for this article. The contributors for Week Five are Xavier Santos, David Loaiza, and Dylan Hargis.

Despite a couple of shaky performances, we still believe in this team. Losing Jordan Poyer to injury hasn’t helped. Their defensive front has to step up and ease some of the burdens on the secondary. They stay near the top of the 2022 NFL Power Rankings.

Fourth may be a bit optimistic. We assumed they’d be a top-five team heading into the season but they have yet to play like one. They were lucky to escape against a New England team that was down to its 3rd string quarterback. The defense has to play better.

Shame on the Dolphins and the NFL for how they handled the Tua Tagovailoa situation. Anyone with two eyes could tell it wasn’t a back injury. By not stepping in and protecting the player against himself, Tua’s latest concussion could have long-lasting effects on his career and life outside of football.

The Vikings are consistently inconsistent. They could challenge the Packers for the division title or lose four in a row. So far so good but they still lack a true identity. They are one of the more confounding teams in the league.

Few teams are equipped to pick apart the Tampa bay defense. It just so happens that the Chiefs are one of those teams. Assuming health, I’d still pick them to make the NFC Championship game. For now, they stay put on the 2022 NFL Power Rankings.

Most of the Ravens’ issues can be traced to the play of their offensive line. Lamar Jackson doesn’t have the time to let routes develop on the field and their once formidable run game has struggled to take off. I expect they’ll turn things around but they may end up losing some easily winnable games until that offense gets back on track.

Their defensive front is terrific. Cooper Rush has done a magnificent job of holding down the fort and saving Dallas’ season. If they can continue to grind out Ws, they may be in a position to give the Eagles a run for their money.

We thought the Bengals had solved their offensive line issues. Boy were we wrong. Their poor play isn’t a fluke. The unit has yet to gel and build chemistry together. Until that happens, expect the offensive struggles to continue.

The Rams and Sean McVay have lost one more time against Kyle Shanahan and the 49ers. The offense is starting to look stiff. They struggled for the second time against teams that are contenders for the playoffs. The offseason addition of Allen Robinson hasn’t helped yet.

In, probably, their best game of the season, they limited the Rams’ offense to three field goals, sacked Matthew Stafford seven times, and got a pick-six in the fourth quarter to ice the game. Jeff Wilson had a great game running with 74 yards and a touchdown and Deebo Samuel had 115 receiving yards and a touchdown.

With everything that happened the past weeks for the Chargers a 24-34 win against the Houston Texans helps them to gain some momentum for the next few weeks. They need to play better to move up the 2022 NFL Power Rankings.

The Jaguars have looked better this season than we ever could have imagined. That being said they are still young so we don’t see them being a top ten team on the 2022 NFL Power Rankings. Still progress is progress.

Daniel Jones had to leave the game with an ankle injury and Tyrod Taylor left after him. The Giants managed to win the game with Jones limping and giving the ball to Saquon for the last plays of the game. For the moment, Jones is expected to play on Sunday but we could see Chad Powers playing.

The Titans have been against the two most disappointing teams at the start of the season. Against the Colts, they started strong with three touchdowns and a total of 24 points scored in the first half but that was it. They didn’t score in the second half and the Colts almost came back in the game.

The Cardinals won this week but it was against a Panthers team that has no offense. They had a slow start with just three points in the first half and were down by seven points. The second half was different and Marquise Brown looked more involved in the offense. They stay put on the 2022 NFL Power Rankings because of that.

This week Russell Wilson looked better with some deep throws and more mobility to keep some plays alive but that was the only positive aspect of the game. The defense allowed Josh Jacobs to run for 144 yards and two touchdowns. Also, Randy Gregory and Javonte Williams had to be carted off the field with knee injuries.

The Falcons are a tough team to read. On some nights, Marcus Mariota looks like an average quarterback starter and on other nights … well, they could give Desmond Ridder a chance. The run game was the main part of the offense for the win against the Browns but Cordarrelle Patterson is now on injured reserve.

The Browns are at the top of the division with the Baltimore Ravens but their opponents in these three weeks haven’t been the strongest. The Steelers, Panthers, and Jets are not expected to be in the playoffs, and next week they face the Falcons and can continue their winning days without Deshaun Watson.

We will be the first to admit the New York Jets have looked better than we expected so far this season. Zach Wilson looked like an elite quarterback in the second half. Now if only they could figure out the first half.

Seattle has also surprised us this season and somehow finds itself at 2-2 on the season. Pete Carroll continues to amaze. The Seahawks move up the 2022 NFL Power Rankings in Week Five.

We refuse to believe this is an actual NFL offense in the modern era. This organization continues to fail Justin Fields heading into this season. Something has to give.

Despite the loss in overtime, we did see a little of the old Patriots’ magic. Was it just a fluke or can they start bringing it back? We don’t actually know, but there is still time to find out this season.

This does not look like the same offensive line and defense of the last few seasons. Pair that with an aging Matt Ryan and you have a bad football team. Not even Jonathan Taylor can fix this problem.

The team won to avoid an 0-4 start, but even then the outlook is bleak. Starting the season 1-3 typically means the team is not making the Playoffs. This is not the start to the season the team wanted.

The double doink breaks the hearts of Siants’ fans in London, England. This team looks good on paper, but they just aren’t winning games.

We could ask to see what Sam Howell has to offer the team, but it doesn’t seem fair to put him behind that pitiful offensive line. The Commanders are going nowhere on the 2022 NFL Power Rankings but down.

It is officially Kenny Pickett’s time in Pittsburgh, but the team better hope a week of practice helps him look better against the *checks notes* Buffalo Bills…. never mind. There is always his second career start!

This offense is very bad. We will not be taking any questions at this time.

The lone winless team remaining in the NFL. Houston has plenty of draft capital in the future, but for now, the team’s outlook is bleak. Another top pick will help! 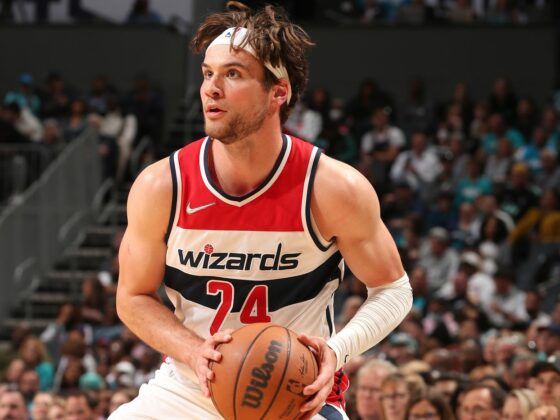 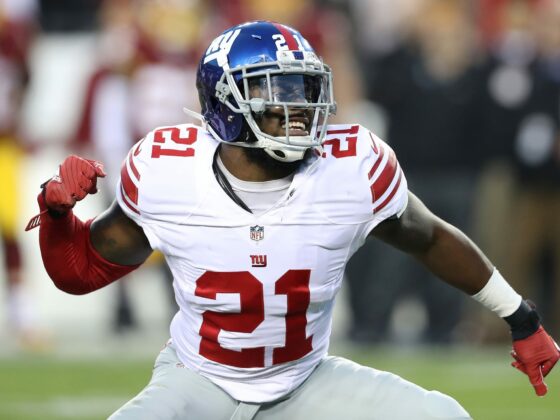