The Final Four is back in New Orleans for the 2022 Final Four and we have ourselves an absolute doozy. It’s being dubbed the Blue Blood Final Four as Villanova has been inducted into the mix by some with the original Big Five Blue Bloods. This preview will take a look at the first game to be played on Saturday night between the game being sort of overshadowed in Kansas vs Villanova. This game will mark the third matchup in the NCAA Tournament between these two schools since 2016 with Nova winning both matchups including a record-breaking performance in the 2018 Final Four.

We’ll jump into how each team can win this Saturday night and get to the final game on Monday night.

How They Got Here: Kansas has had an interesting path this tournament as a one seed, facing a 10-seed in the Elite Eight and having a tough time getting the offense going for most of their first four games. In the first round, they took care of business before escaping a scare against Creighton. Creighton knocked down a ton of threes and looked poised to send home the midwest regional one seed in round two. Kansas put the clamps on Providence in the Sweet 16 for the first half before the Friars got it going to give the Jayhawks a game in the second half. Their biggest test came vs that 10-seed mentioned early in Miami who took a six-point lead into the half before the Jayhawks blitzed Miami to start the second half. They outscored Miami by 32 in the second half to punch their ticket to the 2022 Final Four with a 26-point Elite Eight victory.

The Kansas Jayhawks are headed to the Final Four!! #MarchMadness

How They Win Saturday: If they get good David McCormack and/or Remy Martin, that should be good enough to get the job done vs a banged-up Villanova squad. When McCormack is good and playing under control it takes Kansas up a notch allowing them to get easy shots down low, and him stealing extra possessions with offensive rebounds. They will need Ochai Agbaji, their All-American, to build off his 18 points Elite Eight performance from Sunday. But, if McCormack can take advantage of Nova’s size and Martin can be an offensive catalyst like he’s been throughout the tournament for the Jayhawks they should be able to advance.

Martin won the Midwest Region Most Outstanding Player for his play throughout the first four games of this tournament where he’s truly carried Kansas in a couple of games so far. Villanova will be missing Justin Moore which is the biggest reason for confidence in the Jayhawks but if Sunday’s second half is any indication of what’s coming this weekend as they regain their form on offense, this team could be cutting down the nets on Monday night.

How They Got Here: Many have mentioned just how easy Kansas’s path to the Final Four was but the Wildcats had a similarly fairly easy path in terms of seeding but no one would argue Houston was playing like a 5-seed this tournament. That is the team that Villanova beat in the Elite Eight to reach the 2022 Final Four. Houston struggled for most of their game vs Villanova before staging a late comeback to which Nova promptly did what they do by shutting the door with execution late. A fairly clinical win over Michigan in the Sweet 16 as well as a win over Ohio State in the second round where they fended off a strong comeback from the Buckeyes before pulling away in a similar fashion to the Houston game. Villanova had to sweat out a few late comebacks by their opponents but overall they’ve sort of cruised to the Final Four but the biggest issue that has now arisen is the injury to their second-leading scorer Justin Moore. Moore will miss the 2022 Final Four with a torn Achilles, ending his season and shortening Villanova’s rotation to just five main players.

The Villanova Wildcats clinch the first spot in the Final Four! #MarchMadness

How They Win Saturday: Similar to how they beat Kansas in the 2016 and 2018 tournament matchups by mucking up the game (2016) and making threes (2018) but now they need to combine the two styles into one game. Kansas likes to get out in transition while Villanova plays as slow as just about anyone in the country and if Villanova, playing mostly with only five guys and maybe a sixth guy not currently in the rotation, can keep the game at their pace they will have a chance. Gillespie needs to be great unlike he’s been all tournament long where he’s struggled to shoot and is possibly a bit hurt after twisting his leg vs Michigan late. He may need a game like he had vs Providence on the road where he controlled the game and knocked down every big shot late. Jermaine Samuels will need to continue the tear he’s been on in the tournament and if they can keep the game close late their free-throw shooting and ability to minimize mistakes should be enough to pull off the “upset”. 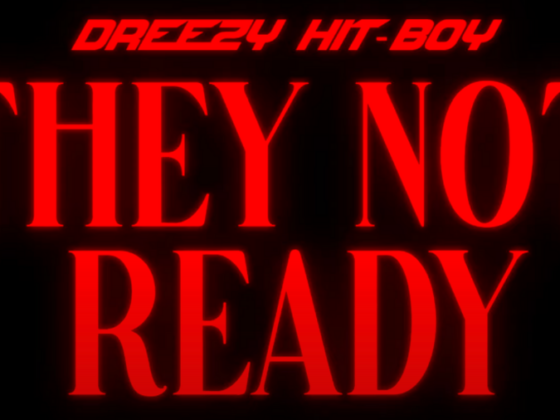 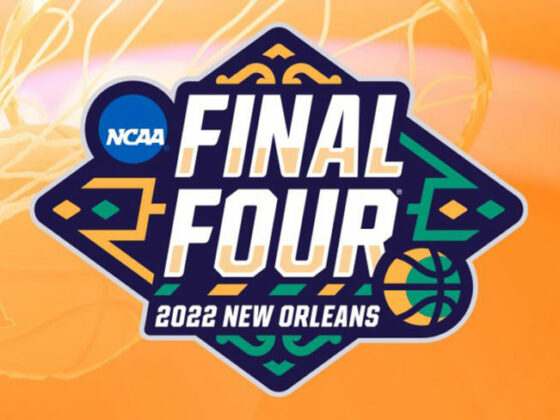