The 2022 NCAA Tournament will go down as one of the wildest ones in the history of college basketball. Thursday and Friday showcased stress-inducing and thrilling games to set an unusual Elite 8. Villanova took advantage of a poor shooting Michigan team to take on a Houston team that took down one-seeded Arizona. Arkansas defeated the top overall seed the Gonzaga Bulldogs setting up a matchup against the Duke Blue Devils who defeated the Texas Tech Red Raiders. Elite 8 matchups typically favor the better seed, but this is March Madness and anything is possible.

GONZAGA HAS FALLEN!! Arkansas is in the Elite 8! #MarchMadness

The Villanova Wildcats clinch the first spot in the Final Four! #MarchMadness

This was a defensive fight throughout the first half, but an ice-cold shooting night from Houston would have them trailing 27-20 going into halftime, and were fortunate that it wasn’t a larger margin. Jay Wright and the Villanova Wildcats are dangerous with a lead in the second half.   While Houston went on a furious run in the second half, poor shooting would be their downfall. Houston got several stops when they needed them, but failed to hit open shots down the stretch. Jermaine Samuels came up big for the Wildcats with 16 points and 10 rebounds on six for ten shots from the field. A grind-it-out defensive game ended with the Wildcats on top 50-44. Jay Wright will attempt to win his third championship since 2016 in New Orleans. Villanova will play the winner between the Kansas Jayhawks and the Miami Hurricanes in the 2022 NCAA Tournament Final Four.

Coach K and Duke are headed to the Final Four!! #MarchMadness

This game was not as dramatic as many were hoping it would be leading up to the tip-off. The Duke Blue Devils did not dominate the entire game, but they basically did do that. Arkansas had one run in the second half where hope shined through just to be destroyed by a timeout and follow-up Duke run. Head Coach Mike Krzyzewski is headed to one more Final Four before he retires at the end of the season. While several players stepped up and helped win the game it was Mark Williams who shined bright in the 2022 NCAA Tournament Elite 8 game. He finished with 12 points, 12 rebounds, and a defensive masterclass. This game was not as close as the score indicates. Duke won the game 78-69 and will play the winner between the North Carolina Tar Heels and the Saint Peter’s Peacocks in the 2022 NCAA Tournament Final Four. 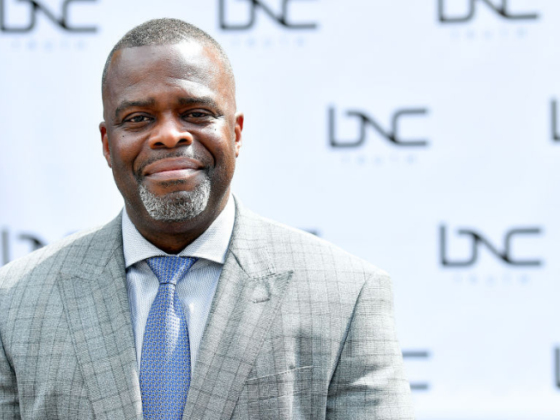 Black News Channel To Shut Down After Two Years