Throughout the years, the BET Awards have featured a number of classic performances. No one can forget Destiny’s Child’s performance of “Cater 2 U” in 2005. Three years later, Chris Brown teamed up with Ciara to perform “Take You Down.” Mary J. Blige’s lifetime achievement award performance in 2019 was also one for the books. Not to mention, icons like Charlie Wilson, Prince and Michael Jackson have graced the stage at the BET Awards. This year, a number of stars added their names to the history books with their own sets. Here are all of the performances from the 2022 BET Awards.

It’s one thing to perform at the BET Awards, but it’s an entirely different an honor to open the ceremony. This year, Viacom and company selected Lizzo to open this year’s award show. Complete with a band and dance team, Lizzo tore down the stage as she performed her latest single, “About Damn Time.” Fortunately, there is still time to grab tickets to her “Special Tour” this summer.

Jack Harlow brings out Brandy to perform “First Class” with him at the 2022 #BETAwards
pic.twitter.com/USiMGkRzkv

Jack Harlow made his debut at the BET Awards this evening and he did not disappoint. Under the guidance of DJ Drama, Jack Harlow delivered performances of “First Class” and “Poison” from his latest album, Come Home The Kids Miss You. Along the way, he was joined by two legends, Lil’ Wayne and Brandy.

It wouldn’t be a BET Awards celebration without a little praise break! This year, Maverick City delivered the gospel medley that we were all waiting from. To top it all off, the gospel group that is sweeping the nation invited Kirk Franklin on stage for a lively performance of “Melodies From Heaven.”

Tonight, the BET Awards welcomed the best and brightest stars from around the world to the Microsoft Award. One hour into the awards ceremony, Tems and Wizkid took home the award for “Best Collaboration.” Not long thereafter, Fireboy DML took the stage to perform his big hit, “Peru.”

Kendrick Lamar may be cutting ties with Top Dawg Entertainment and embarking on a new journey with Dave Free, but TDE is far from finished. Earlier this weekend, Ray Vaughn delivered an incredible new single called “Mannequin.” Tonight, Doechii kept the momentum going with her BET Awards debut. Complete with pyrotechnics, dancers and more, the California native put on a show in her hometown.

Few tracks have had an impact quite like “Hrs & Hrs” by Muni Long in recent memory. The talented singer-songwriter broke out from behind the scenes with the hit record earlier this year and has not let up. Within the last few months, she’s delivered a number of new records like “Another” and “Pain.” Her continued output landed her a spot at Microsoft Theater for her debut BET Awards performance.

Three years ago, the world scoffed at the release of Chance the Rapper’s sophomore album, The Big Day. The poor reviews and social media backlash seemingly stalled the Chicago native’s progression as an artist. Fortunately, he has returned to the basics and seemingly made way for his third studio album. In the last few months, he has shared a number of new records like “The Heart & The Tongue” and “Waith” featuring Vic Mensa. Most recently, Chance The Rapper joined forces with Joey Bada$$ for a new track called “The Highs & The Lows.” With both artists preparing to release new music this summer, it only makes sense for them to team up at the 2022 BET Awards.

Four years ago, Ella Mai made the leap from rising artist to R&B star with her breakout hit, “Boo’d Up.” The track not only spawned thousands of remixes, but it also paved the way for her chart-topping debut album. After delivering additional hits like “Trip” and “Shot Clock,” Ella Mai took some time away from the spotlight to craft her next project. This spring, she made her grand return with her sophomore project, Heart On My Sleeve. Celebrating the project’s release and success, Ella Mai performed the project’s biggest hits alongside Babyface and Roddy Ricch.

Latto may be new to the 2022 BET Awards stage, but she certainly made herself at home. Not long after taking home her first BET Award, she returned for a performance of “Big Energy.” Making the most of the moment, the Georgia native also welcome the one and only Mariah Carey for a special performance of the “Big Energy” remix. Jack Harlow isn’t the only one with a surprise or two up their sleeve.

In thirty years, Diddy has amassed countless RIAA plaques, earned dozens of Grammy Award nominations and topped the charts more times than many of us can count. He is a legend in this thing we call entertainment and has shaped popular culture forever. On a warm evening in June, BET gathered together many of his best collaborators, including Busta Rhymes, Lil’ Kim, Mary J. Blige and Jadakiss, to honor his work. Together, this band of legends performed Diddy’s greatest hits while looking forward to all that he has yet to give the world of music and beyond.

Chlöe Bailey introduced herself as one half of the sister duo, Chloe x Halle. Over the years, Chlöe and her sister, Halle, have delivered two albums and toured the world. As the two stars ascend into adulthood, they have opted to spread their wings and launch their own solo careers. Halle Bailey has been teasing new music for months now and is set to appear in the upcoming Little Mermaid live-action film. Meanwhile, her older sister, Chlöe, has appeared on tracks with Fivio Foreign and Gunna while also sharing her own solo work. Tonight, she put her solo efforts on full display at the 2022 BET Awards.

Tonight, the BET Awards provided a stage for some of the newer acts shaping today’s R&B and pop soundscape. Throughout the night, Lizzo, Chlöe Bailey, Muni Long and Ogi made their presence felt on the stage. Closing out the night, Giv?on delivered a soulful medley of hits from his debut studio LP, Give or Take. 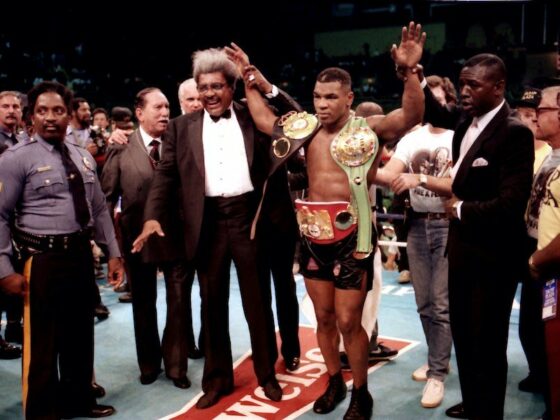 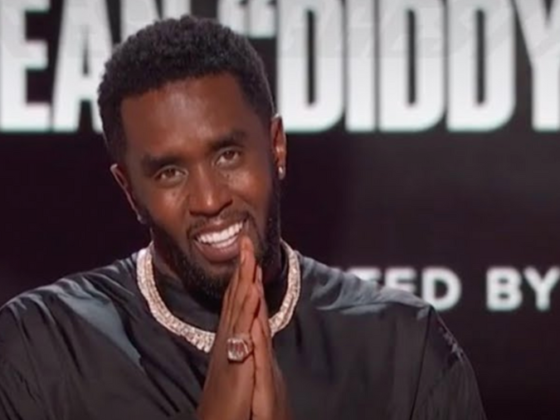 And I’d Like To Thank: Here Are All The Acceptance Speeches From The 2022 BET Awards