There are few artists who have garnered more success during the COVID-19 pandemic than Giv?on. As the world dealt with the harsh realities that plague society, Giv?on rose to prominence alongside Drake on “Chicago Freestyle.” The infectious hook led many listeners to search fore of his music with his unique, baritone vocals. Over the span of more approximately two years, he delivered two EPs, collaborated with Justin Bieber and appeared on Certified Lover Boy. After all of that he has achieved, the California native has one thing left to do — drop a debut album.

Giv?on has delivered his debut album, Give or Take. Led by the success of “For Tonight” and “Lie Again,” the 2022 LP features 15 tracks and 45 minutes of new music. The California native is also building up the release of his latest body of work by heading out on tour. From August through October, he will take the stage in nearly every major city from Philadelphia to Toronto. Along the way, he’ll be joined by Fana Hues, Saleka, Rimon and Jenevieve.

Tickets for Giv?on’s tour are on sale today and his album is available below. 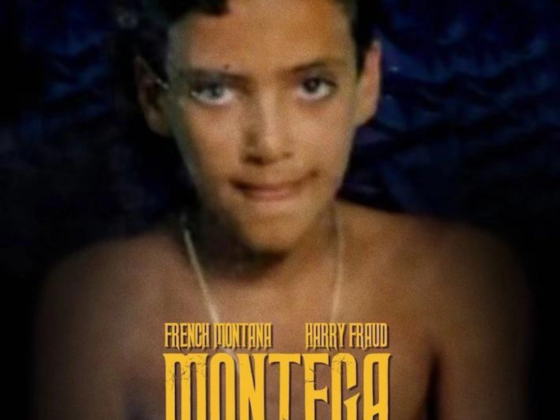 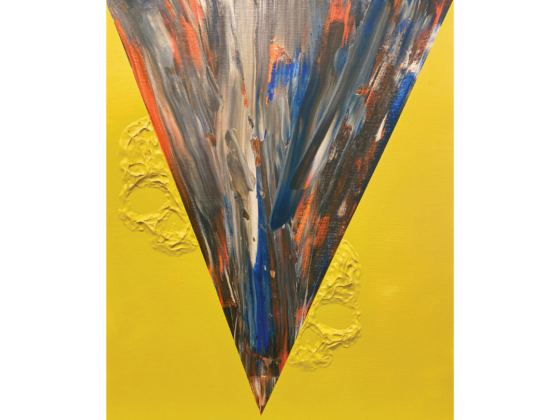