Now onto arguably the best basketball conference of the last decade or so. The 2022-23 Big 12 Conference should have a fun race at the top and once again is deep with seven to eight teams likely reaching the Big Dance. The conference for the second year in a row will have the reigning national champions, this time it’s Kansas after Baylor won back in 2021. Those two are the consensus top two teams in the league with a few other exciting teams looking to break up the party at the top.

Let’s dive into each team’s expectations and storylines leading into the year.

First of the conference title challengers is Baylor who brings back most of their stellar backcourt and adds a monster five-star freshman guard in Keyonte George. Adam Flagler returns and is likely a first-team all-conference performer. Scott Drew has found a formula that works well for him now and the last three years have shown that as they’ve been ranked number one in the country at some point each of the last three years. This team has the chance to make it two rings in three years for Drew as they have a great mix of young incoming talent and returning talent. The backcourt is stocked with guys who can score while being willing defenders. Only injuries are likely to derail this team from reaching their potential similar to last year.

The Cyclones were the surprise of the conference last year bouncing back from a two-win season to make the NCAA Tournament. TJ Otzelberger did an incredible job getting a group of transfers to buy in defensively, one of the best in the country last year. He’s lost a ton from that team though including leading scorer Izaiah Brockington and freshman point guard Tyrese Hunter who stayed in the conference and moved to Texas. He’ll have his work cut out for him once again but Otzelberger showed last year not to count his program out.

The second team most see as a frontrunner to win the 2022-23 Big 12 Conference is Kansas coming off a national championship, Bill Self’s second. The team returns two starters in Jalen Wilson, a potential first-team all-conference performer, and point guard DaJuan Harris. The surrounding pieces will be filled by young players and an intra-conference player in Kevin McCullar. The team lacks shooting after losing its three best shooters Ochai Agbaji, Christian Braun, and Remy Martin but the defense should be solid with Harris and McCullar being two of the best defenders in the country. The Jayhawks will rely on freshman Gradey Dick who Self has proclaimed has all but locked himself into a starting spot to space the floor. The hope is also that Wilson and McCullar show improvement from beyond the arc as well. If they can find a consistent performer at the five spot then this team has a chance to win the Big 12 again and be a contender for another Final Four run.

The Bruce Weber era is officially over as the Jerome Tang era begins in Manhattan. Tang has a whole new team to work with as the team was transformed with recruits and transfers who will need to gel quickly. Especially as they’ll be facing such a daunting conference with a first-year head coach. One key to how good they can be is seeing how well Keyontae Johnson is in his return to college basketball after sitting out the last two seasons with a heart issue after collapsing mid-game a couple of years back. If Johnson, a former Preseason SEC Player of the Year can return to form and knocks off the rust quickly it will go a long way to making Tang’s first season more successful.

Porter Moser enters his second season in the Power Five and will be relying on a transfer guard to get him to the Big Dance this year after narrowly missing it last year. Moser is hoping Grant Sherfield, who excelled at Nevada will be able to team with Tanner Groves to secure some of those wins they let slip away to secure their bid this year. They aren’t likely to push for the top of the conference but finishing in the six to eight range in the Big 12 is usually good enough for a bid most years.

Fresh off a postseason ban the Cowboys are looking to return to the tournament with a lot of returning players who were excellent defensively last season. Three of their five leading scorers from last season return including the Big 12 Defensive Player of the Year in Moussa Cisse. The shooting will need to improve as the offense was anemic at times last season and if that improves, this is a team that can win a round or two in the tournament. Mike Boynton has always seemed to have weird circumstances around his program during his tenure but with the ban now behind him, it’s time to start to show where he can take this program.

The Horned Frogs have a real cause for optimism this season as they return their top six leading scorers from last season including Big 12 Preseason Player of the Year Mike Miles. Jamie Dixon’s team found a real groove to end the season last year including a dominant performance over Seton Hall and a near upset of one-seed Arizona in last year’s tournament. The shooting is still a bit suspect but the defense and rebounding remain as this team is a dark horse to win the conference if either or both Kansas and Baylor slip up.

It’s year two for Chris Beard in Austin and things should go much smoother this season. They return some pieces including top players Marcus Carr and Timmy Allen while adding two five-star freshmen Dillon Mitchell and Arterio Morris. The defense is always there with Beard but last year’s team struggled offensively as Carr wasn’t as effective as he was at Minnesota and the remaining shooting was nowhere to be found. Many believe Texas has top-five potential including KenPom but that remains to be seen. The one thing they can surely count on is Beard, one of the best coaches in the entire country.

As the Red Raiders move into year two under Mark Adams expectations are a bit higher. Not necessarily win the conference high but Adams is more a known quantity in terms of how his teams will play (suffocating defense) and how he can integrate transfers. He lost a lot from last year’s Sweet 16 team but reloaded through the portal once again. Defense travels and with Adams at the helm, this is team capable of playing on the second weekend once again. If the transfers gel again this year, the Red Raiders will once again be a tough out in March.

It feels weird to say but Bob Huggins’s team has a good chance to finish in the cellar of the 2022-23 Big 12 Conference. It was just a few short years ago that he was battling Kansas hard for the top spot in the conference. The program has hit a downturn after star guards Jevon Carter, Daxter Miles, and Deuce McBride after them, all moved to the next level. The team last year finished the season 2-15 in their last 17 games and didn’t show that fight Huggins’ teams usually possess. He lost some talented players to the portal again this spring but the hope is it was addition by subtraction and he can begin to get this program back on the right path. 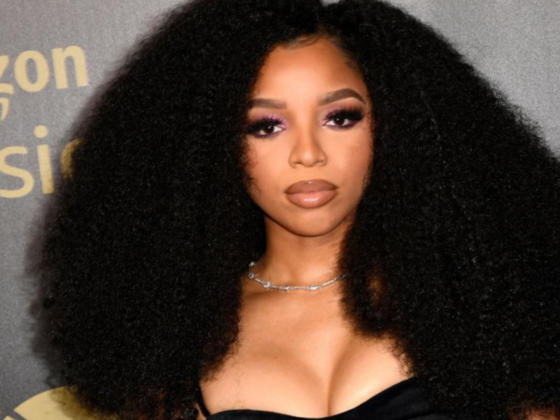 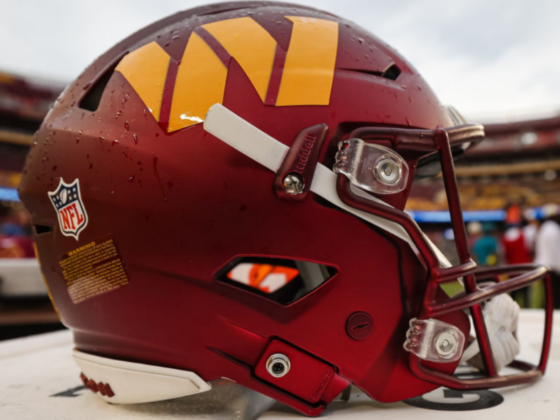