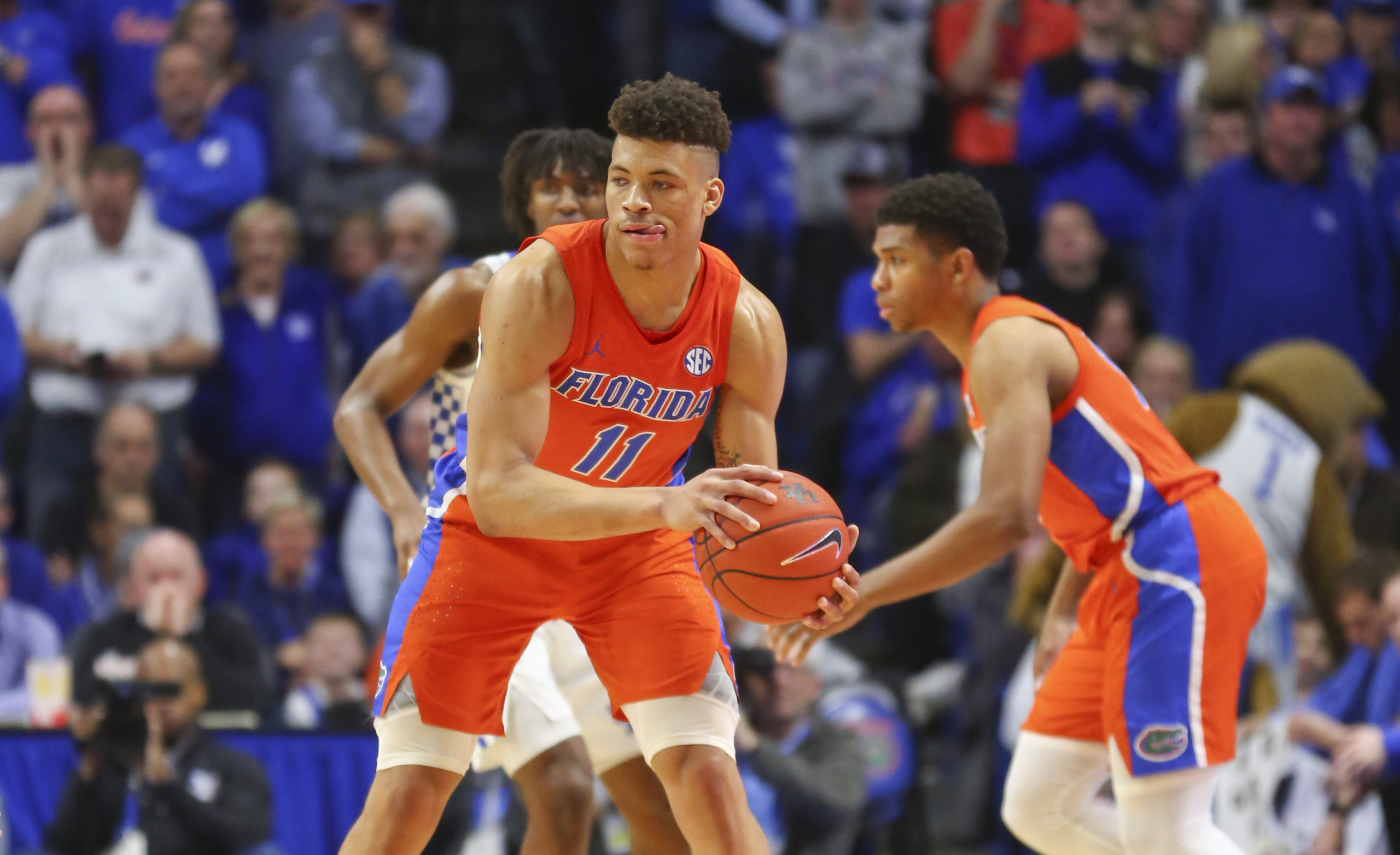 Early in the first half against their rival Florida State, Florida Gators star forward Keyontae Johnson collapsed in the middle of the floor. Heading into the media timeout Johnson had just finished off an alley-oop. When play was about to resume Johnson collapsed heading back out onto the court. He received immediate medical attention and was stretchered off the court before later being taken to a nearby Tallahassee hospital.

Johnson is one of the top candidates for SEC Player of the Year so far as he has been great this season averaging 19 points per game along with seven rebounds. This coming off the heels of him averaging 14 points per game last season for a Florida team that didn’t quite live up to expectations. Johnson’s versatility was getting him so early love on draft boards this season as he has shot the ball very well this season from deep. He was an All-SEC selection last season as well playing for Mike White.

The broadcast has now reported that Keyontae Johnson has been taken to a local hospital in Tallahassee. https://t.co/D78PqDz0R3

As the scene unfolded many of his teammates were seen crying on the bench at the obviously scary scene. Many wondered if the game would even continue with nearly 36 minutes left to play. It is reported that Mike White asked the players if they would like to continue and they agreed to play on. The lack of fans in the crowd only added to the eeriness of the situation as play continued with both teams needing to refocus on the game under sad circumstances. Johnson is said to be in critical but stable condition as of now and obviously, he is in everyone’s thoughts and prayers at this moment. 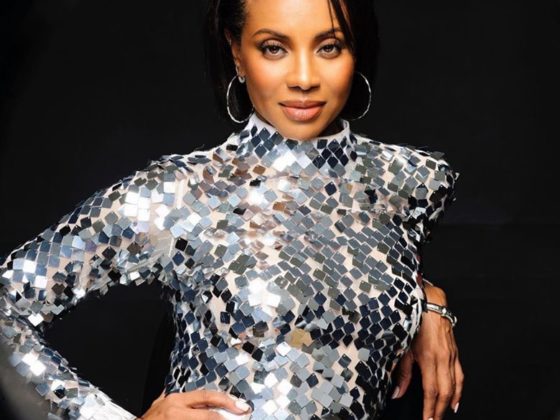 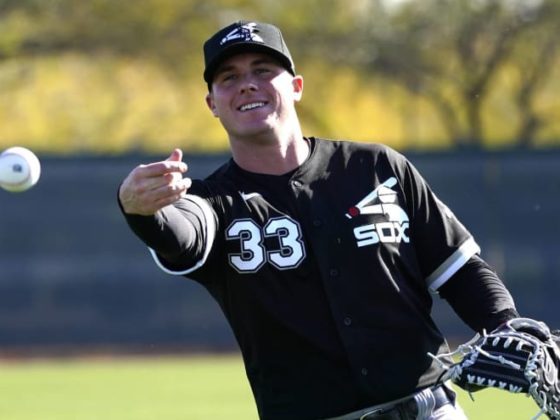