With a weeks’ worth of games in books and the process of getting used to fanless games has started, it’s a useful exercise to take a look at how teams have clustered thus far. Thus, this week’s NFL Power Rankings takes a little bit of a different form, but it’s to illustrate teams of similar talent level and potential relative to the rest of the league ahead of Week 2’s slate of games while trying not to be too fooled by a sample size of a single game.

These two are clearly the cream of the crop. Both took care of business in Week 1 and look to be on a collision course to meet in the AFC Championship.

The NFC isn’t so clear cut, but these two teams were definitely impressive over opening weekend. New Orleans showed Tampa Bay how far away the Bucs remain while Seattle

This group has title aspirations, but each team faces plenty of questions regarding its ability to get to the Super Bowl. Is Ryan Tannehill a championship-level quarterback? Do the Packers have enough weapons? Can the 49ers avoid a Super Bowl hangover? What do that Pats have in store for the post-Brady era and losing so many players to the NFL’s opt-out clause this season?

Teams in this group feel solidly behind the teams in groups listed above. Tampa Bay may have the highest upside here, but the Bucs need to show improvement between Weeks 1 and 2 in order to put itself back into the title conversation.

It’s the start of Week 2, and there’s still significant information from Week 1:

COVID-19 tests on all Houston Texans and Kansas City Chiefs players, coaches and team employees came back negative this week, per source. They were the first returned tests from 2020 regular season.

NFL Power Rankings, Tier 3: A few pieces away yet

All of these teams have to, or should, be asking serious internal questions about the roster. Glaring holes undo the positives this group of teams has. If not the quarterback, shaky defenses, or inexperience at key spots may prove too much to overcome for any team here to have a winning season.

The three here are undoubtedly in rebuild phases. Coincidentally, the Dolphins may be the furthest along in terms of readiness to compete, though Miami is still a ways away to be sure, the ‘Fins were the only of the three to lose Week 1. Washington and Los Angeles can thank the scheduling gods, though. Don’t expect too many more wins from them.

NFL Power Rankings, Tier 4: Which way will they go?

Carolina may be the most open in regards to their rebuild, while the other two organizations may shy away from using that word. However, that’s the direction all these teams are headed for. The Lions literally had a Week 1 win in their grasp but dropped it. The Jags ended up with a victory, but this group is in a pretty bad place.

On the opening Sunday of the NFL season, the only team allowed to host any fans today is the Jacksonville Jaguars.

None of these three teams showed anything that would make one think anything other than this season will be a massive struggle. 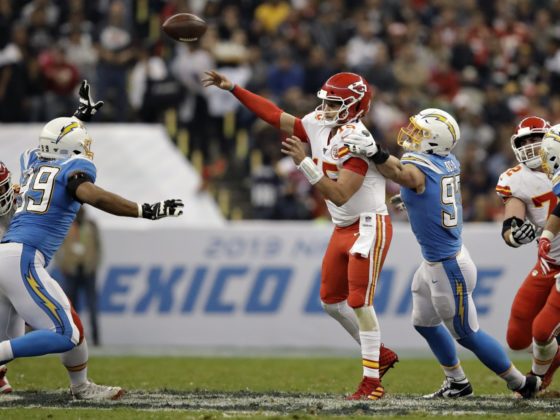 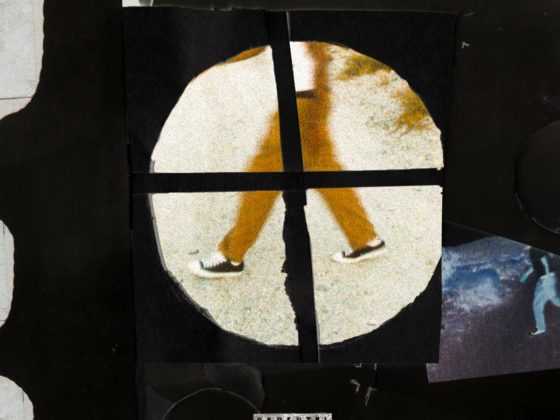