On a busy Friday in the baseball world, there were plenty of players who managed to come to agreements with their teams. ESPN’s Insider Jeff Passan was busy, speaking with sources and announcing players who have settled with teams as well as the twenty players who did not come to an agreement.

A little breakdown of how things work, teams had up until the end of Friday to agree with their arbitration-eligible players, if the players settle then arbitration is avoided. Teams can also reach extensions with players to avoid arbitration as few teams did today.  If teams do not reach an agreement to settle, the player and team will head to an arbitration hearing where both sides submit an offer for what they feel they are worth. For example, JT Realmuto filed at $12.4 million; the Philadelphia Phillies filed at $10 million, meaning they will head to arbitration hearings over the $2.4 million gap.

Things to Note: The Los Angeles Dodgers agreed to an $11.5 million settlement with Cody Bellinger, which is the highest contract for a first-time arbitration player. Bellinger took home the National League Most Valuable Player honors during the 2019 season. Bellinger won his MVP award while only making $605,000 for the Dodgers. He beat Kris Bryant’s 2018 total, who also agreed to a settlement with the Chicago Cubs. Former American League MVP, Mookie Betts, agreed to a $27 million settlement, which is the largest contract for a salary arbitration-eligible player. Keep in mind that Betts reached an agreement with the Red Sox for $20 million to avoid arbitration last season, and next offseason may see Betts get quite the raise.

Players Who Are Heading To a Hearing

Things to Note: Twenty total players did not reach an agreement with their team. Since 2007, the Dodgers have come to agreements with all of their players, but this offseason things have changed, and they have four players who will head to arbitration hearings. George Springer and the Houston Astros are pretty far apart while Springer has asked for $22.5 million while the Astros offered him $17.5 million. Reliever Josh Hader has requested that he break the record for a relief pitcher with his earnings in the salary arbitration process.

Contract Extensions: Two major extensions were reached with players who were in the pool of 155 players who were salary arbitration-eligible. The Diamondbacks have agreed to a three-year, $22 million contract with outfielder David Peralta to avoid going to arbitration. Also, the Twins agreed to a three-year, $30 million extension with infielder Miguel Sano. 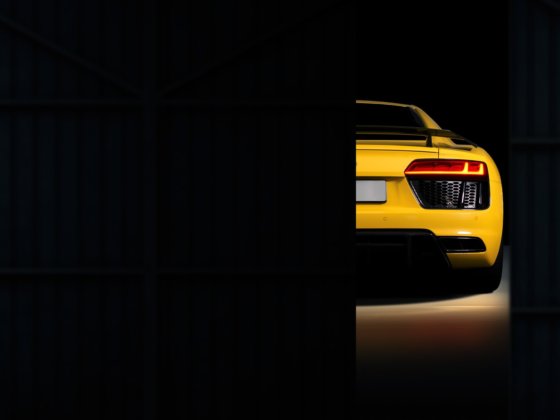