The 2019 NBA Rising Stars Challenge, highlighting the best rookies and sophomores from around the league, dazzled All-Star Weekend in Charlotte, NC tonight. The players expected to occupy the All-Star selections of the future displayed the elite skills that set them apart from their young peers in an offense-heavy display which ended with the Kyrie Irving coached Team USA defeating Dirk Nowitzki’s Team World by a score of 161-144.

The game’s Most Valuable Player is Los Angeles Lakers forward Kyle Kuzma, who led all scorers with 35 points, passing Kobe Bryant‘s prior mark of 31 points to become the all-time highest scoring Laker in Rising Stars history, and becoming the first Laker to win the game’s MVP since Eddie Jones did so in 1995. Other notable performers from the Rising Stars Challenge include Atlanta Hawks guard Trae Young who totaled 25 points, 10 assists, 7 rebounds and Boston Celtics forward Jayson Tatum who notched 30 points and 9 rebounds. Team World was led by a 28 point performance from the Australian Ben Simmons of the Philadelphia 76ers, who will also feature for Team LeBron in Sunday’s All-Star Game.

John Collins of the Hawks and Sacramento Kings rookie Marvin Bagley III displayed their high-tier athletic prowess throughout the contest, including a sequence at the end of the game where Bagley capped off a series of failed half-court shots and flashy dunk attempts, by both squads, with a 360-degree slam.

Marvin Bagley closed the Rising Stars Game with a 3??6??0?? pic.twitter.com/4DjvfNlEId

Trae Young with the nutmeg on Deandre Ayton, FILTHY pic.twitter.com/9L4f3YHs57

Last year‘s iteration of the Rising Stars challenge saw the World Team rout the USA squad in a 31 point blowout, 155-124. This year’s reversal of fortunes for the USA betters their record to 2-3 since the NBA transformed the Rookie-Sophomore game into the current Rising Stars Challenge. 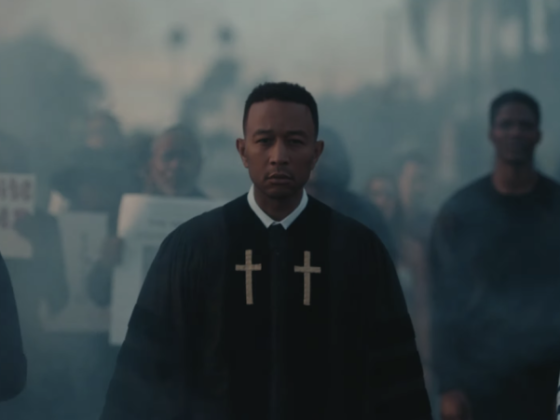