No matter how this series turns out, this game will always be remembered in Toronto as the Pascal Siakam Game. Coming off a rather disappointing postseason in which he was wildly inconsistent and was a big part of the reason the Raptors needed Kawhi Leonard to basically become Michael Jordan for six weeks, he showed up in a huge way tonight.

What a 3rd quarter for Siakam ? ? pic.twitter.com/IUui0T3HNU

Offensively, he was the best player on the floor for Toronto, scoring 32 points going 13-17 from the field, 2-3 from downtown, and 2-2 from the free-throw line to go along with five dimes. For large parts of the game, he made former defensive player of the year and five-time all-defense selection, Draymond Green, look lost. Green held his own though recording his second career NBA Finals triple-double with 10 points, 10 assists and 10 rebounds.

Siakam’s domination didn’t stop on offense, though. He was arguably more impactful on defense where he seemingly guarded every single Warrior for a few minutes and did so with aplomb. He switched off from chasing Klay Thompson around screens to momentarily keeping up with Demarcus Cousins in the post to hanging with Steph Curry on the perimeter. Without his contributions offensively, it’d be difficult to imagine the Raptors finding a way to pull this win off.

Where was Golden State’s bench? Or their three other starters, for that matter?

It feels kind of weird to say that a team with as much top-end talent as the Warriors needs Kevin Durant, but that’s exactly what it looked like watching this game tonight. On a night when Thompson and Curry combined for 55 points on 16-35 shooting from the field and 7-15 from three, the Warriors found a way to lose by nine. Draymond Green was the only other Warrior to crack double digits and even he only shot 2-9 from the field. The Warriors simply didn’t have enough juice to win this game.

Stephen Curry finished with 34 points, 5 assists and 5 rebounds as Klay Thompson recorded 21 points with 5 rebounds on the night. The Warriors came into the series without Kevin Durant due to a calf injury and they had a hobbled Andre Iguodala start in his place but the former NBA Finals MVP appeared to re-injure his own calf and was visibly frustrated afterward.

It’s not like the deeper issue behind this is new – the fact that they don’t have the cap space to sign quality bench players doesn’t just disappear with Kevin Durant in the lineup – but it feels more real without him. At the most basic level, Durant gives them a source of reliable offense that they otherwise wouldn’t have and, as we saw tonight, it’s hard for them to win when they can’t rely on that offense.

Now, I don’t think the rest of the roster is going to play as bad as they did tonight for the rest of the Finals, but if they can’t find another source of offensive output without Durant in the lineup, the Raptors might find a way to pull off a miracle.

Let’s get it out of the way now: Kyle Lowry’s scoring left much to be desired tonight. He only scrounged up a mere seven points and, what’s worse, needed nine shots to get there. It seemed as though the thumb injury which has been nagging him since the semi-conference finals against the Philadelphia 76ers reared its ugly head tonight:

I think Lowry’s thumb is bothering him. He mentioned during the break that it’s painful for him to shoot, and he’s been passing up open looks in this game.

Even so, he was undeniably one of Toronto’s most important guys tonight. Kawhi Leonard held his own though scoring 23 points while racking up eight rebounds and five assists. Marc Gasol also stepped up huge for Toronto recording 20 points and seven rebounds.

Lowry was all over the floor, generating open looks for the Raptors offense all night and playing physical defense that seemed to really get into Curry’s head. And the physicality didn’t end there; it felt like every time I looked up at the game, Lowry was on the ground taking a charge.

As he’s done for his whole career, he did all the little things that add up to win games tonight and he did so in the most important game of his career. Any scoring from him is just icing on the cake and could prove to be pivotal for them in the 2019 NBA Finals. 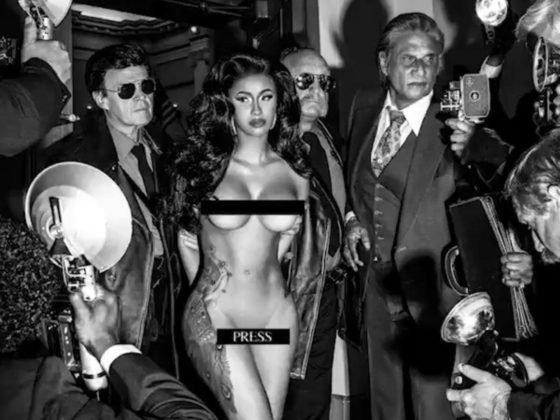 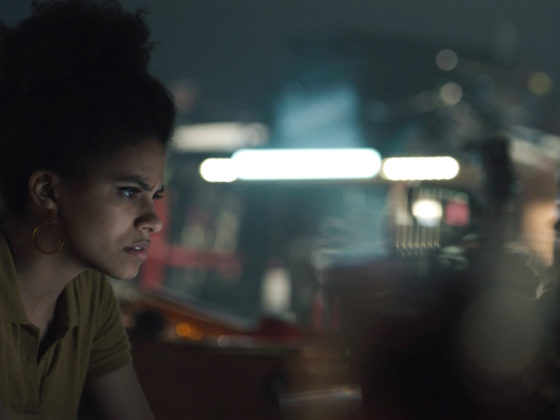