At the 2019 NBA All-Star Game two future Hall of Famers, legends in the game and former on-court enemies will be honored one last time for their contributions across their career. Dallas Mavericks forward Dirk Nowitzki and Miami Heat guard Dwyane Wade have been named to the 2019 NBA All-Star game as ‘special additions’ to the field of players for the game.

The NBA released a statement along with the announcement.

“Dirk Nowitzki and Dwyane Wade embody the best of the NBA: remarkable skill, drive and professionalism as well as a deep devotion to strengthening their communities and growing the game around the world,” said Silver. “As a global celebration of basketball, our All-Star Game is an ideal setting to salute these first-class NBA champions and Finals MVPs.”

Team captains LeBron James and Giannis Antetokounmpo will select the 10 All-Star Game starters in the first round, the 14 reserves in the second round and Nowitzki and Wade in the third round.

The NBA announced the starters and reserves the last two weeks before a Thursday night slate of games on TNT. Dirk Nowitzki has also been invited to participate in the three-point contest but no official decision has been made. 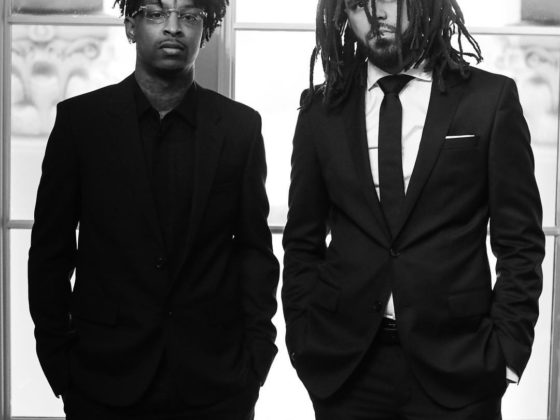 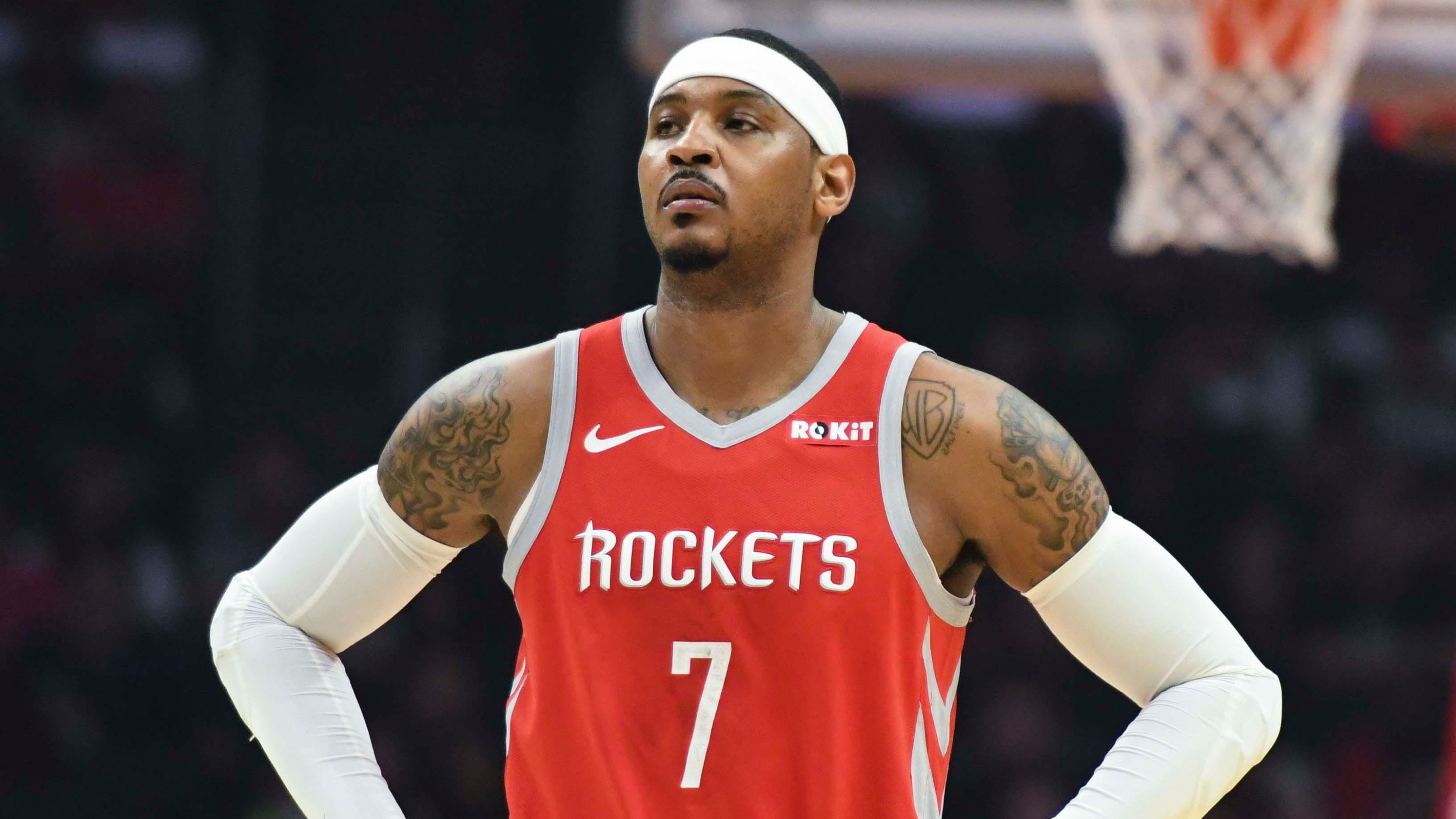