The 2019 NBA All-Rookie Teams have been revealed, with Luka Doncic of the Dallas Mavericks and Trae Young of the Atlanta Hawks being selected unanimously to the All-Rookie First Team. The First Team is rounded out by 2018 first overall draft pick DeAndre Ayton of the Phoenix Suns, forward Jaren Jackson Jr. of the Memphis Grizzlies, and Duke alum Marvin Bagley III of the Sacramento Kings. This is also only the second time in league history that the top five selections from the previous year’s draft comprised the All-Rookie First Team, with the other instance being the historically stacked 1984-85 draft class.

This is only the second time the top five players in the @NBADraft were selected to All-Rookie First Team. The other time was the 1984-85 draft class of Hakeem Olajuwon, Sam Bowie, Michael Jordan, Sam Perkins, and Charles Barkley. https://t.co/CS7OI1TJKH 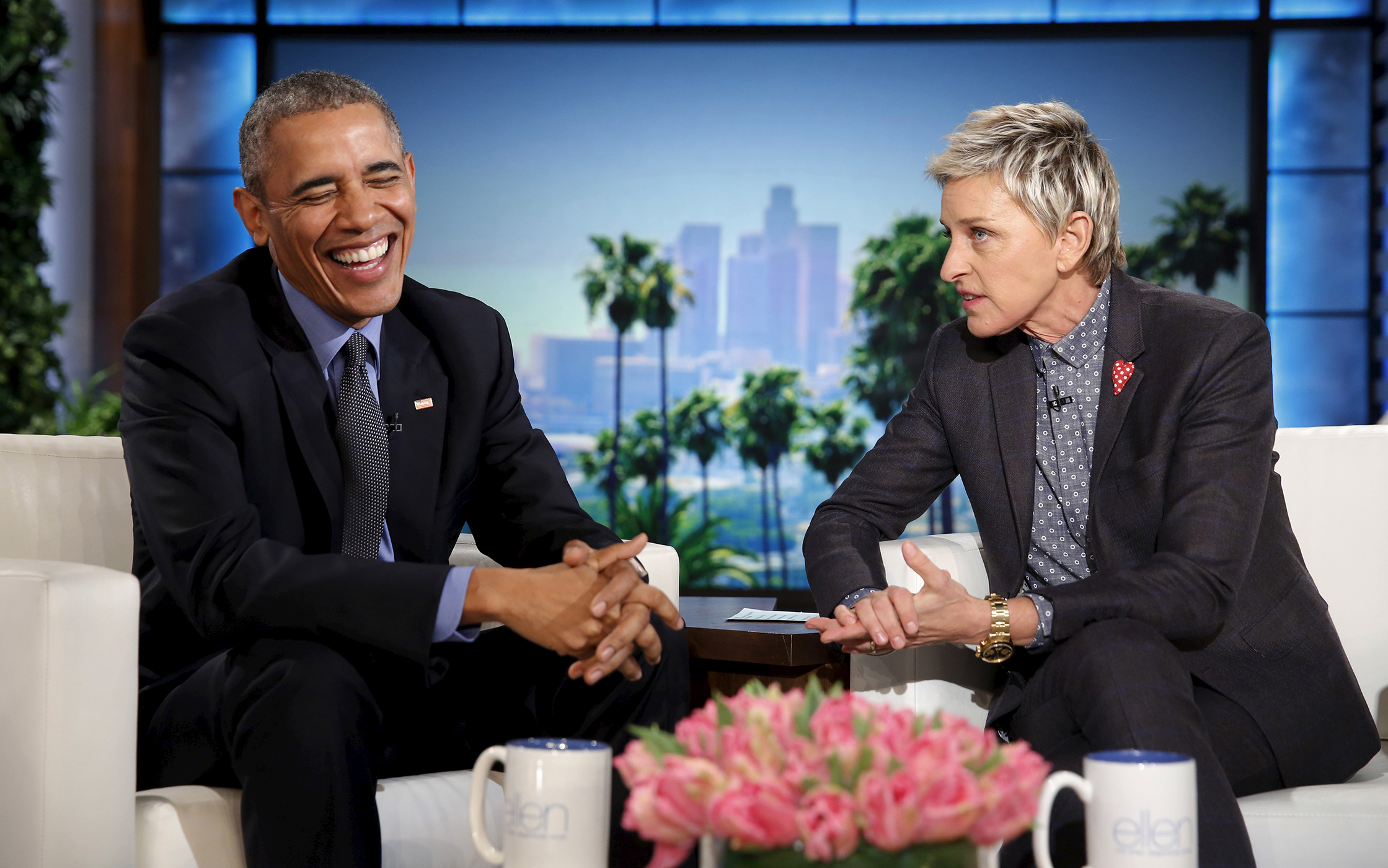 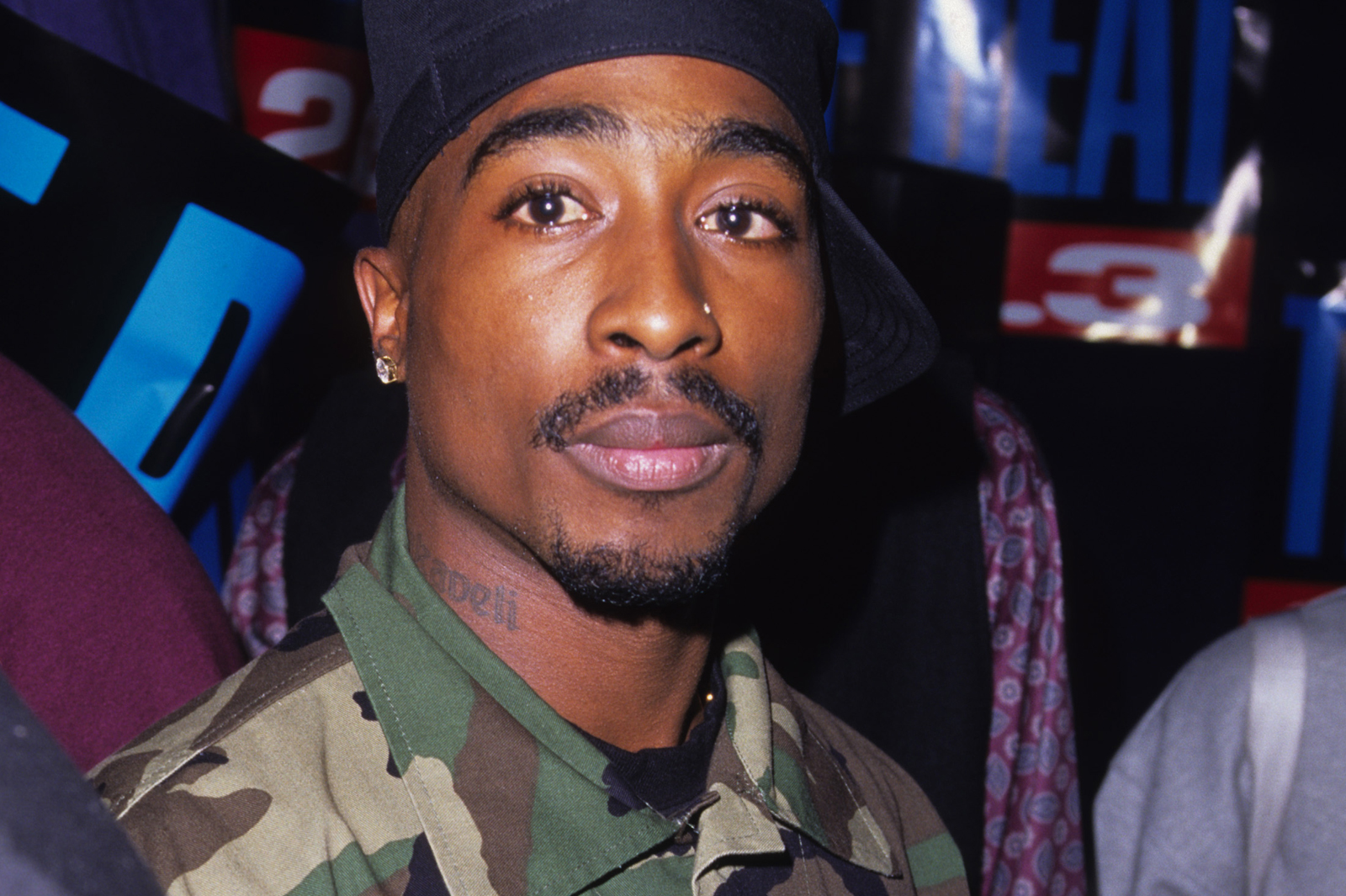 ‘The Defiant Ones’ Director Allen Hughes To Direct Tupac Documentary