Auburn Tigers fans experienced quite the roller coaster last season, entering the year ranked 11th in the nation (and ninth in Def Pen’s rankings) and climbing as high as seventh before falling out of the AP Poll entirely by the end of January. The Tigers went on to win the SEC Tournament, however, and they kept their momentum rolling into the NCAA Tournament, where they made it all the way to the Final Four despite losing starting forward Chuma Okeke.

Overall, it’s safe to say that Auburn fans would not mind a repeat of last season. While that is fairly unlikely – Final Four appearances don’t grow on trees – it is certainly possible due to the combination of solid returning talent and a very strong incoming class put together by head coach Bruce Pearl.

Headlining the returners are Anfernee McLemore and Samir Doughty, both of whom started over 25 games last season. Doughty, who transferred from VCU two seasons ago, is the leading returning scorer and will likely be the team’s go-to option this year. McLemore is an efficient forward who averaged 2.7 blocks in the 2017-18 season prior to breaking his leg. J’Von McCormick was fantastic in the Tigers’ Final Four run and flashed the ability to be a high-level starting point guard.

Austin Wiley and Danjel Purifoy were both suspended for the 2017-18 season and the beginning portion of last season, but they were very valuable contributors on the 2016-17 squad and figure to once again have a prominent role in this year’s team. Purifoy is a dangerous shooter – he made four threes in the Tigers’ NCAA Tournament game against UNC – while Wiley is a huge body who defends well inside.

Auburn is losing a significant amount of production from their Final Four squad, including the dynamic starting backcourt of Bryce Brown and Jared Harper. Both players averaged over 15 points per game last season, and both of them could appear on an NBA roster in the future. Chuma Okeke, despite tearing his ACL in the NCAA Tournament, was drafted just outside the lottery of the 2019 NBA Draft and was one of the best defenders in college basketball while healthy.

Horace Spencer and Malik Dunbar weren’t quite as valuable as the previously mentioned three players, but they were very notable role players. Spencer is the third-leading shot-blocker in Auburn history, while Dunbar was a consistent spark plug for Bruce Pearl off of the bench as well as a solid perimeter defender.

By far the most notable of the newcomers is Isaac Okoro, a borderline five-star freshman who is one of the best defensive prospects that we’ve seen this decade. Okoro is an incredible athlete, in the traditional sense and in terms of strength, and he’ll make a huge impact for the Tigers from day one.

Tyrell Jones and Jaylin Williams are low four-star recruits who should get some run off the bench as freshmen. Jamal Johnson was a top-200 recruit in the 2017 class and started 26 games for Memphis in his freshman season before transferring to Auburn, where he will be a valuable bench piece. Javon Franklin was the 18th-ranked JUCO prospect in the 2019 class according to JucoRecruiting.com and could see an immediate role. Not listed are Devan Cambridge, Babatunde Akingbola, and Allen Flanigan, who likely won’t have immediate impacts but should develop into good players down the line.

J'Von McCormick ends the half in style as Auburn takes a narrow lead into the locker room! pic.twitter.com/s0TbTPJhHq

Making up Auburn’s starting lineup will be four of their five returners and talented freshman Isaac Okoro, who may very well be the best player on the team despite being a freshman. This is a lineup that I expect to be very strong defensively, and it also has some nice scoring punch in the backcourt behind McCormick and Doughty. It remains to be seen if Doughty can be that go-to guy that they need, but he’ll certainly have the opportunity to prove himself.

Despite losing some of the best players in college basketball, the Tigers should still be very good this upcoming season.

Bruce Pearl’s Run ‘N Gun system will do its part to mask a lot of this team’s offensive shortcomings – last year’s team finished sixth in offensive efficiency, according to KenPom – and the defense should see improvement with the addition of Isaac Okoro and the absence of a severely undersized backcourt tandem.

While he’s been mentioned a lot in this preview, Okoro is a guy who needs more national attention. Despite being ranked as a four-star recruit, he could very well end up as a lottery pick in the 2020 NBA Draft and should be one of the more impressive players in the country next season.

The Tigers have a fairly tough out-of-conference schedule, with games against Davidson, South Alabama, New Mexico, NC State, and likely Wisconsin. I predict that they’ll drop two of these games while trying to figure things out. The SEC won’t be as good next season as it was this past year, but there are still opponents like Kentucky, Florida, Mississippi State, and Alabama in the way. I project the Tigers to go a solid 12-6 in their conference to finish with a final record of 23-8. 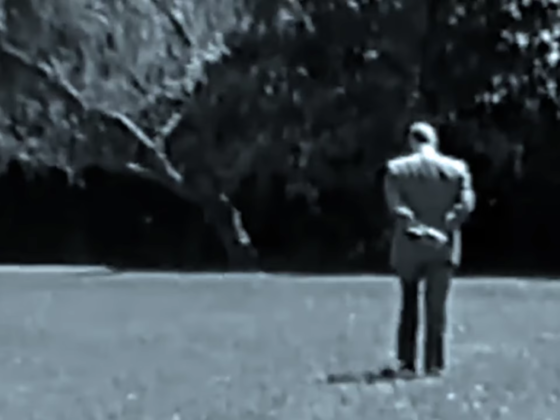 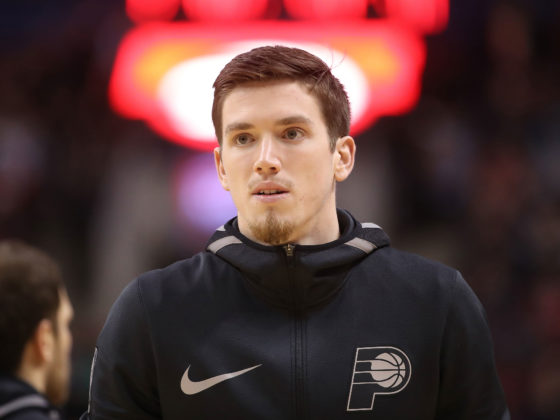