In the upcoming 2018-2019 NCAAB season, the Tigers look to stay on top and make a big run in next years tournament.

The Tigers will have no reason to worry with these four guys returning. Brown and Harper are two familiar faces in the Auburn backcourt, who got a lot of playing time last year. These two guys will be able to run the offense without any hesitation. Both Brown and Harper finished as a top-3 scorer on last years squad.

Purifoy and Wiley are also big names to return for the Tigers. Both these players did not play a single game for the Tigers last year. This means they will be more anxious than ever to get back on the court. They will bring energy and a willingness to do everything they need to do to make themselves and the team better.

Heron and Murray are players that made a huge impact on this Tigers squad last season. Heron finished as the top scorer for the team averaging almost 17 points per game. Though the breakout season, Herson decided to transfer to St. John’s University and join the Red Storm. This is a big loss for the Tigers as now either Brown or Harper will have to fill that gap.

The departure of Murray is also a big one for Auburn. Murray was able to average over 10 points per game while collecting just under seven rebounds per game. The forward decided to take his game elsewhere as he transferred to Western Kentucky. His farewell brings a lot of questions on who will be able to take on that role.

Though the Auburn Tigers did not really lose that many players, they have yet to bring in any high school prospects for the upcoming year. Though their football team has a lot of hype around it, their basketball program has yet to have that same lure effect.

Even though Auburn had a fantastic 2017-2018 NCAAB season, they are still being overlooked by many of the bigger names in the league. Auburn’s goal for this season is to get their name in the conversation and make an even farther run in the NCAA Tournament.

Auburn’s backcourt will be deadly for any opponent that decides to come in their way. Both Harper and Brown are returning for the upcoming season and they look to help lead this team to victory. The veteran guards know how to score the ball and facilitate with each other. This backcourt duo will be something to watch in the upcoming NCAAB season.

Both Wiley and Purifoy have not touched the court since the 2016-2017 season, and they are more than eager to get back. Watch how their hard work and dedication will help them gain back the trust of the team. As projected starters, it will be interesting to see how they fit in after such a long absence.

Auburn made it very clear last year that they can battle with any team in the SEC. They will look to go back to back and keep their reign over the conference. With a tough conference road against Tennessee and Kentucky, Auburn should still finish top-3 in the conference. 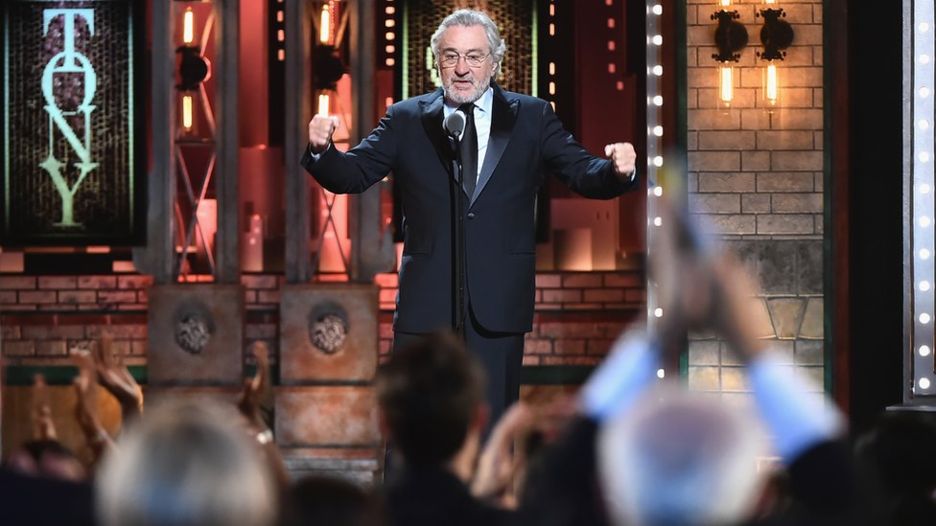 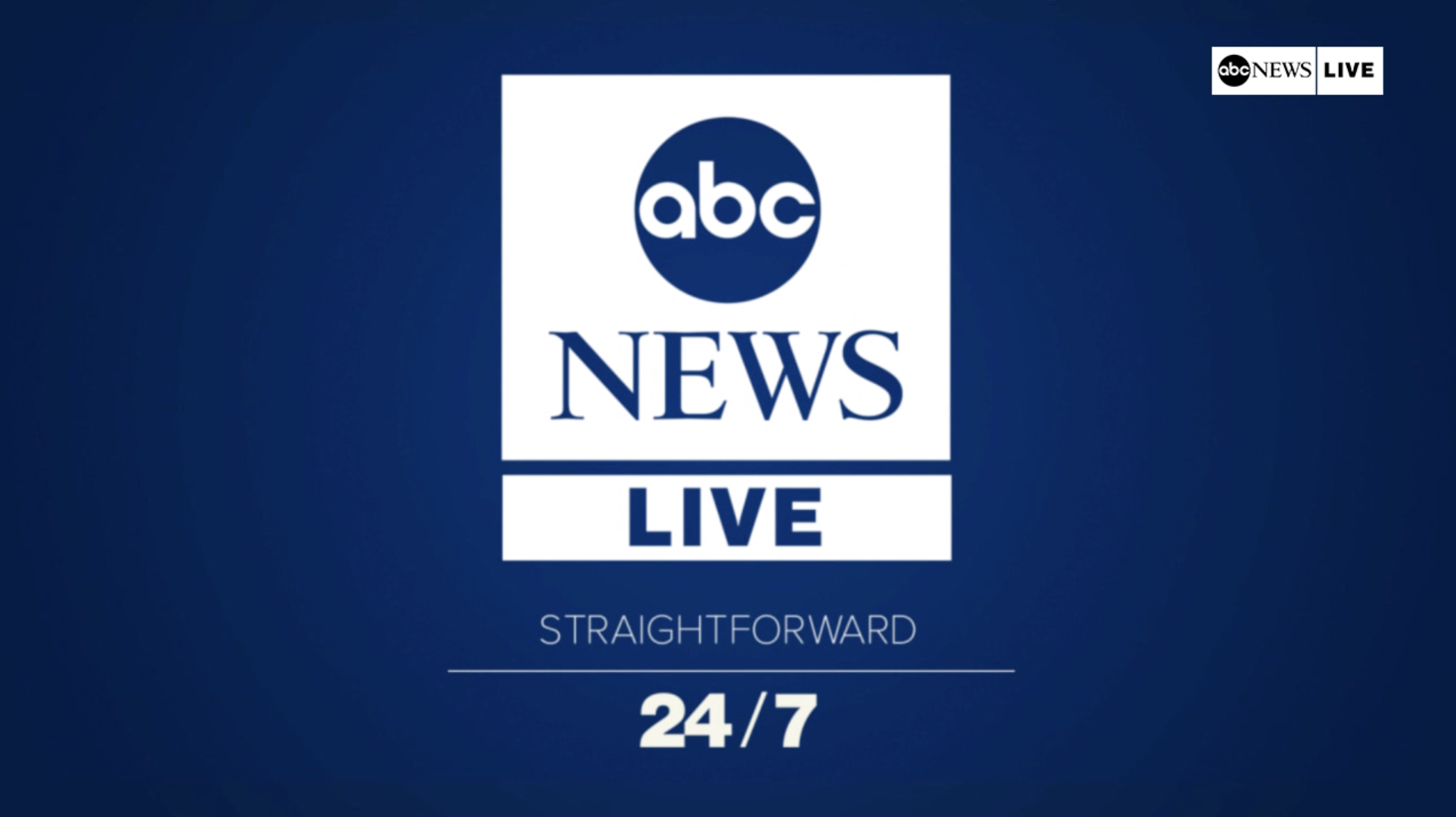