The Arizona Wildcats missed the NCAA Tournament last season for just the third time since 1984 last season. Amidst the drama of the FBI scandal, there has never been more pressure on Sean Miller and the Arizona basketball program.

When in doubt, however, Sean Miller’s recruiting comes through. The Wildcats bring in the 6th ranked recruiting class nationally per 247Sports, led by 5-stars Nico Mannion and Josh Green. He pairs this unit with a strong core of returners. While their best returner, Brandon Williams, will miss the season through injury, there is still plenty about this squad to drum up some wins.

The Arizona Wildcats return a strong core with a mix of strengths. Senior center Chase Jeter is the lead man here. Jeter led the team in rebounds last season while serving as the third leading scorer. Dylan Smith was one of the team’s best shooters and should see a much-increased role in 2019 as a full-time starter on the wing. Ira Lee is an energetic, physical big man who has just had trouble putting it all together. Lee averaged about 15 PPG & 10 RPG per 40 minutes last season. As he develops and steps into a bigger role, Lee has immense contribution potential. Sophomore Devonaire Doutrive had an up-and-down freshman year but began to regularly play larger chunks of minutes towards the end of the season. His natural talent is obvious, and he should figure to be an important role player this year.

Arizona’s best player, Brandon Randolph, took the NBA leap this summer. There will be a void to fill for the team’s leading scorer. Justin Coleman, the team’s main man at lead guard will also need replacing. Versatile forward Ryan Luther has exhausted his eligibility. These are three of Arizona’s top five leading scorers from last season, and the injured Brandon Williams makes it four.

Sean Miller is bringing an elite injection of talent to spruce up the squad. Nico Mannion is the big draw; a point guard who is projected as a top 10 pick in next year’s NBA draft. His elite, and complete offensive package is in rare space for a freshman lead guard. Fellow 5-star Josh Green is not to be forgotten, a freak athlete with an evolving offensive skillset who will also received first-round looks next June.

Grad transfer Max Hazzard has gone under the radar due to the 5-star buzz, but he will be just as important due to his high-level shooting ability. Zeke Nnaji is a top 50 freshman that will add some much-needed quality in the frontcourt, effectively rounding out the team. 7-footer Christian Koloko will add frontcourt depth in a limited, more developmental role.

This starting five will epitomize the Arizona Wildcats this season, with a terrific mix of upperclassmen and freshmen talent. Their strength will be in their depth, but not every team can roll out a lineup with two seniors, two 5-star freshmen, and a top 50 freshman to boot.

The cloud of the FBI scandal and possible NCAA sanctions will hang over this team throughout the season. That, alone, could serve as a distraction to this immensely talented team. Sean Miller will be tasked with managing top-level talent and depth, grooming players’ draft stock, and keeping his guys focused on basketball rather than the looming Notice of Allegations. All the while, making the fans forget that he did not make the tournament last season. This will likely be Miller’s most challenging year in charge of Arizona.

Arizona and the bulk of the Pac-12 all appear to be taking a step up from last season, though. This means that the quality of basketball in the conference will be higher and Arizona will get the chance to prove themselves against better opponents. This is important before getting into March.

The Arizona Wildcats figure to have an excellent season and compete for a top-four seed in the NCAA Tournament. They have a fairly light non-conference schedule, with the highlights being against Illinois, Gonzaga, on the road to face Baylor, and neutral-site matchups with St. Johns and (probably) Providence, the latter being in the Wooden Legacy Tournament. It is reasonable to see them only losing one of these games, but three of these five being away from home could add in an extra loss on top of Gonzaga.

When it comes to Pac-12 play, the conference should be more competitive as a whole. They figure to be battling with Oregon, primarily, for the top spot in the conference. USC, Washington, and Colorado will all be challenging the Wildcats as much as possible. Throw in the rivalry of a talented Arizona State team and the unpredictability of UCLA, and league play has plenty of road bumps for Arizona. 13-5 is a reasonable expectation that should put them amongst the top of the league. 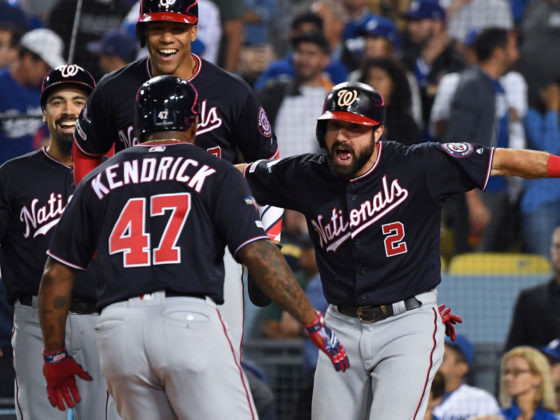 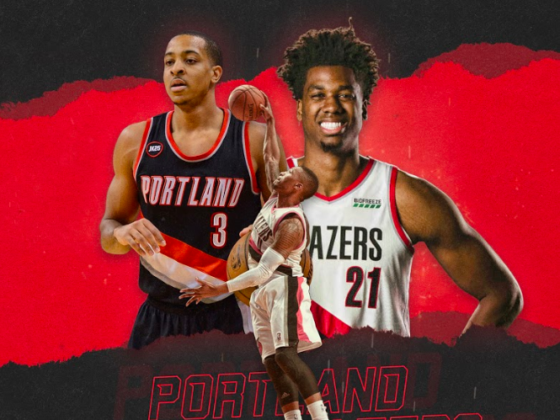