Def Pen’s 2019-20 NCAA preview series continues in the college hoops world with the Pac-12. The conference is in a state of transition at the moment. The top spot appears up for grabs, with a number of programs is pivotal years. A mix of teams relying on talented young players and other programs that are heavy with experienced players. Here we take a look at the top storylines to watch in the Pac-12.

Can Arizona compete through scandal?

Arizona is a cornerstone college basketball program with a coach who many felt was on track to be an all-time great. That reputation has taken a nosedive over the last year or so. The Wildcats have become the butt of many NCAA scandal jokes, with the program currently awaiting a Notice of Allegations. Nonetheless, Sean Miller managed to reel in the 6th ranked recruiting class in the country for 2019. On top of that, they return a strong handful of experienced players who can contribute. Arizona figures to have one of the strongest rosters in the conference, a top 20 roster in the country. Certified freshmen studs such as Nico Mannion and Josh Green integrating into the system with returners such as Ira Lee and Chase Jeter make for a strong, balanced attack. The NCAA and the impending NOA will loom over the team like a dark cloud. The real test of Sean Miller’s coaching ability will be whether or not he can keep the team focused and ignore the off-court issues.

Can Oregon’s roster reconstruction find the chemistry needed to be an elite team?

There was a time in which Dana Altman’s roster looked like it was facing a major set-back year. After losing 5 key players- not including Bol Bol- the Ducks were left Payton Pritchard and not much else. However, Altman made pulled of an offseason miracle, which sees a class of 8 newcomers. This class contains 2 5-star players and one of the top grad transfers of the 2019 cycle in Shakur Juiston. Forward CJ Walker and late addition N’Faly Dante anchor the class, while 4-stars Addison Patterson, Isaac Johnson, and Chandler Lawson figure to contribute in specific roles. Often seen by the Dukes and Kentuckys of the college hoops world, Oregon will be hoping to pull off a quick rebuild led by talented freshmen.

Can Andy Enfield get over the hump?

This isn’t the first time that Andy Enfield has had a ton of talent in Southern California. Just two seasons ago, he brought back nearly every player from a team that made the Sweet 16 in addition to multiple highly-rated recruits. The team started out the season ranked 10th in the country, with expectations to compete for a Final Four berth. The result? They went 24-12 and ended up missing the tournament altogether. Enfield had plenty of talent last year, as well, and ended the year with a losing record. The problem for him has never been acquiring talent, it’s been using it to its potential. This year, with perhaps his most talented roster he’s had to date when you consider the additions of five-stars Isaiah Mobley and Onyeka Okongwu, will Enfield be able to get over the hump?

Can Colorado compete with the top teams?

The Colorado Buffaloes aren’t a household name in the Pac-12; in fact, they’re far from it. However, they’re coming off a season in which they finished fourth in the conference with a 10-8 record, and they return eight of their top nine scorers. This includes star players McKinley Wright IV and Tyler Bey, both of whom averaged over 13 points per game last season and will likely play in the NBA one day. This is the most experienced team in the Pac-12, and if head coach Tad Boyle is gonna compete with teams like Oregon and Arizona at the top of the league, this is his year to do it. Look for the Buffaloes to finish in the upper echelon of the conference and compete for an NCAA tournament bid.

One of the biggest storylines of this past NCAA season was UCLA’s coaching search, which lasted a whopping 100 days. They finally came out of the search with former Cincinnati head coach Mick Cronin, and the hire got many mixed reviews. On one hand, Cronin was wildly successful with the Bearcats; he hadn’t won less than 20 games in a season or been lower than a 10th seed in the NCAA tournament since 2010. On the other hand, he employs an extremely slow style of basketball which may not appeal to the fans in Los Angeles, and he has notoriously struggled in the NCAA tournament. For a team like UCLA, with a rich history full of exciting basketball and NCAA championships, that may not be enough to keep him afloat. Cronin’s first season, and how the fans react, will be very telling for the coach’s future with the program. 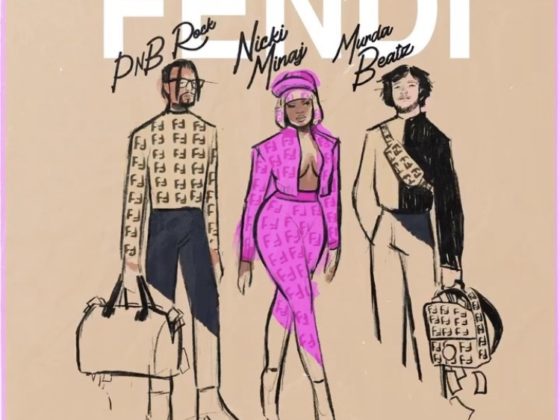