The 2019 American Portrait Gala will be bigger and better than ever. This year’s event will award six cultural leaders with the coveted Portrait of a Nation Prize. Among this year’s award recipients are Anna Wintour, Jeff Bezos, Lin-Manuel Miranda, Frances Arnold, Indra Nooyi and Earth, Wind & Fire. Furthermore, this year’s presenters are just as distinguished as the award recipients. Michelle Obama, James Corden, Clive Davis and many more will be on hand to present the six prizes. To top it all off, award-winning journalist Gayle King will lead the night’s celebration as the master of ceremonies.

National Portrait Gallery Director Kim Sajet said, “The Portrait Gallery is focused on bringing together people of different backgrounds and disciplines who have impacted American history and culture.” Sajet added, “We look forward to this stellar lineup of presenters sharing their thoughts and memories of each honoree. We are also delighted to bring new elements to this year’s gala including an honorary fashion designer.”

Beyond the night’s award recipients and presenters, there will be a number of other special aspects to the event. Prabal Gurung will act as the event’s Honorary Fashion Designer. In addition, Portrait of a Nation recipients Earth, Wind & Fire will provide a special musical performance.

The 2019 American Portrait Gala will be held at the Smithsonian National Portrait Gallery in Washington, D.C. on Sunday, November 17th. 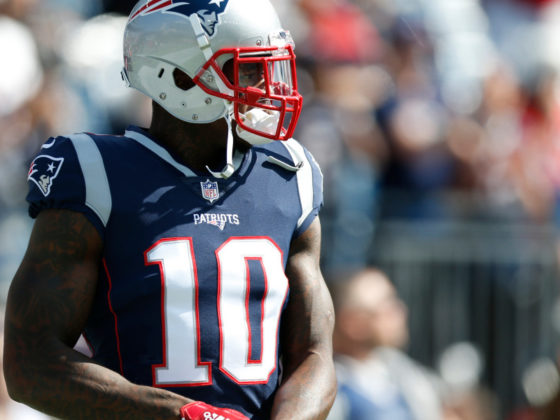 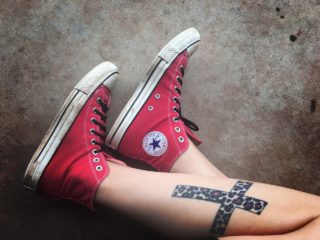