After an exciting NBA Finals, the Golden State Warriors are champions again and have been in full celebration mode since game 5. This week, the Warriors held their championship parade in the Bay Area and have been on cloud 9 ever since. However, the Warriors will have a bit more celebrating to do as the headline as the favorites to win the 2017-18 NBA Finals according to odd makers.

Following from Ben Fawkes of ESPN.

Moreover, the Warriors become the biggest favorites to win their respective championship in sports history with their staggering 1-2 odds to win it all.

Following from David Purdum of ESPN.

The Warriors, fresh off Monday night’s 129-120 win over the Cleveland Cavaliers to clinch the NBA title, are listed as -200, odds-on favorites to win next year’s championship, a historic price on a preseason favorite.

“They’re going to be the highest favorite we’ve ever had going into a season, any team in any sport,” Jeff Sherman, NBA oddsmaker at the Westgate Las Vegas SuperBook, told ESPN. 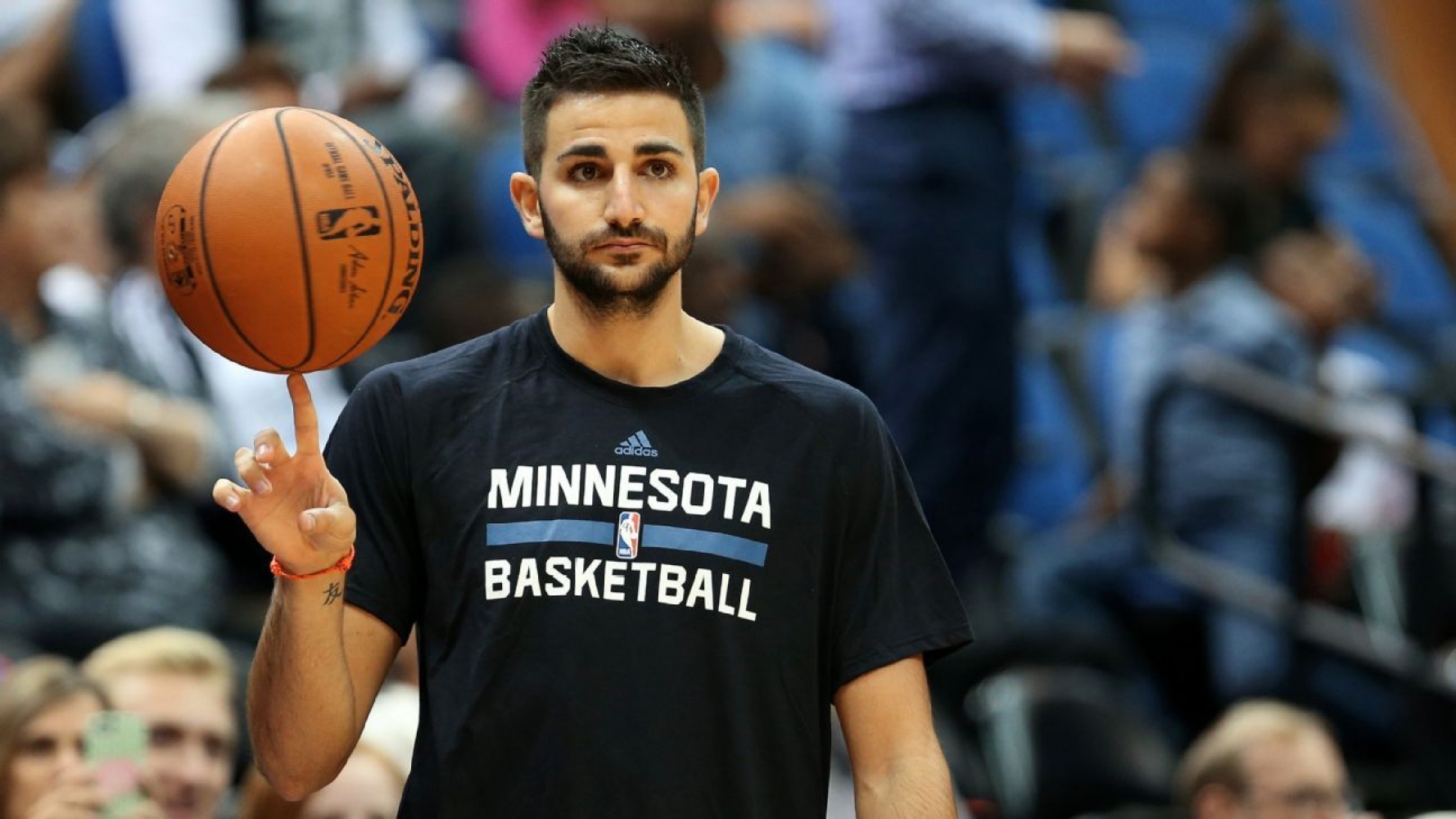 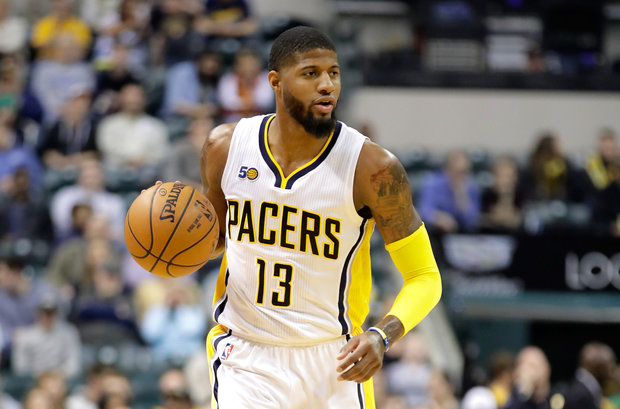