Wendell Carter Jr. at times was overshadowed by his star teammate Marvin Bagley but he didn’t go unnoticed to scouts. Carter Jr. rose on draft boards throughout the year from a late lottery pick to consensus top 10. Even as the game moves farther and farther from the traditional big man Carter Jr. is still a coveted prospect.

Carter Jr. almost returned for his sophomore year after it was widely rumored he was struggling with the decision. Remember this is a kid who strongly considered Harvard out of high school. That intelligence shows on the court where Carter Jr. always seems to be in the right place offensively and is always aware defensively.

The first thing you notice when you first see Carter Jr. is how well put together he is especially for a 19-year-old. Oftentimes when a big in one and done everyone talks about how he needs to continue to put on some mass but that is not the case here. Carter Jr. is listed at 6’10” 260 pounds. This combined with his 7’3″ wingspan that has scouts salivating. This wingspan is a big reason he showed such promise as a rim protector while at Duke.

This ability to protect the rim stood out on such a bad Duke defense. The strength Carter possesses is also a big reason for his ability to establish such deep position on the block where he has a nice hook over both shoulders. The size will also allow him to play center at the next level but he will also be able to play the four in two big lineups. Overall he will have some versatility in terms of position because of this size at the next level.

Carter Jr. post game is ready for the NBA right now. He’s comfortable with his back to the basket or turning and facing up. At Duke, he didn’t get as many opportunities while playing next to Marvin Bagley but in his limited opportunities you saw the post game. He has such a good feel offensively and is a nice passer out of the post as well.

Like I mentioned earlier he has the ability to and is comfortable using both hands down low. Throughout the year he showed a nice mid-range jumper after facing up and out of pick and pop situations.

Another aspect of Carter’s offensive floor game is his ability to find the soft spot on the baseline and catch dump offs from guards. He has a knack for finding the soft spot and is quick to the rim once he catches it. Speaking of catching, Carter Jr. also has really soft hands and you rarely see him fumble a ball. This combination of offensive talents is why you can find Wendell Carter Jr. so high on many mock drafts.

The first weakness and probably his biggest is pick and roll defense. It’s one of the main reasons Duke had to play zone exclusively this year. This is a typical problem for young big men entering the league as the coverage can be tough to pick up on. This is something that can be fixed over time with repetitions and film but at this time it is a major weakness. Seeing how prevalent pick and roll is in the NBA this is something he will need to get a handle on quickly.

Although it shouldn’t be too big of a problem Carter Jr. lacks the elite athleticism and explosiveness. While he isn’t an unathletic big he usually takes time to gather before getting to the rim and isn’t the quick leaper like his teammate Bagley or other young bigs like Mo Bamba.

This comparison is an interesting one to look at because of all the similar traits the two possess. The two big men are similarly sized with the ability to face up or back down with their backs to the basket. While at this stage Horford is a much better passer, Carter Jr. has shown flashes of possibly developing into a great passer from the high and low post.

Both are solid but not great athletes with much longer wingspans than their height would indicate. These wingspans allow them both to play the center position but both move well enough to play some time at the four. While Horford is a better defender Carter Jr. has the potential to become a defender of Horford’s caliber because of his basketball IQ. Like I mentioned this is a young man who strongly considered Harvard out of high school.

Whichever team selects Carter Jr., most likely in the top 10 is getting a player who should start right away. He may not be ready to anchor a defense from day one but you should expect him to put up numbers similar to what John Collins did in his rookie year with the Atlanta Hawks. 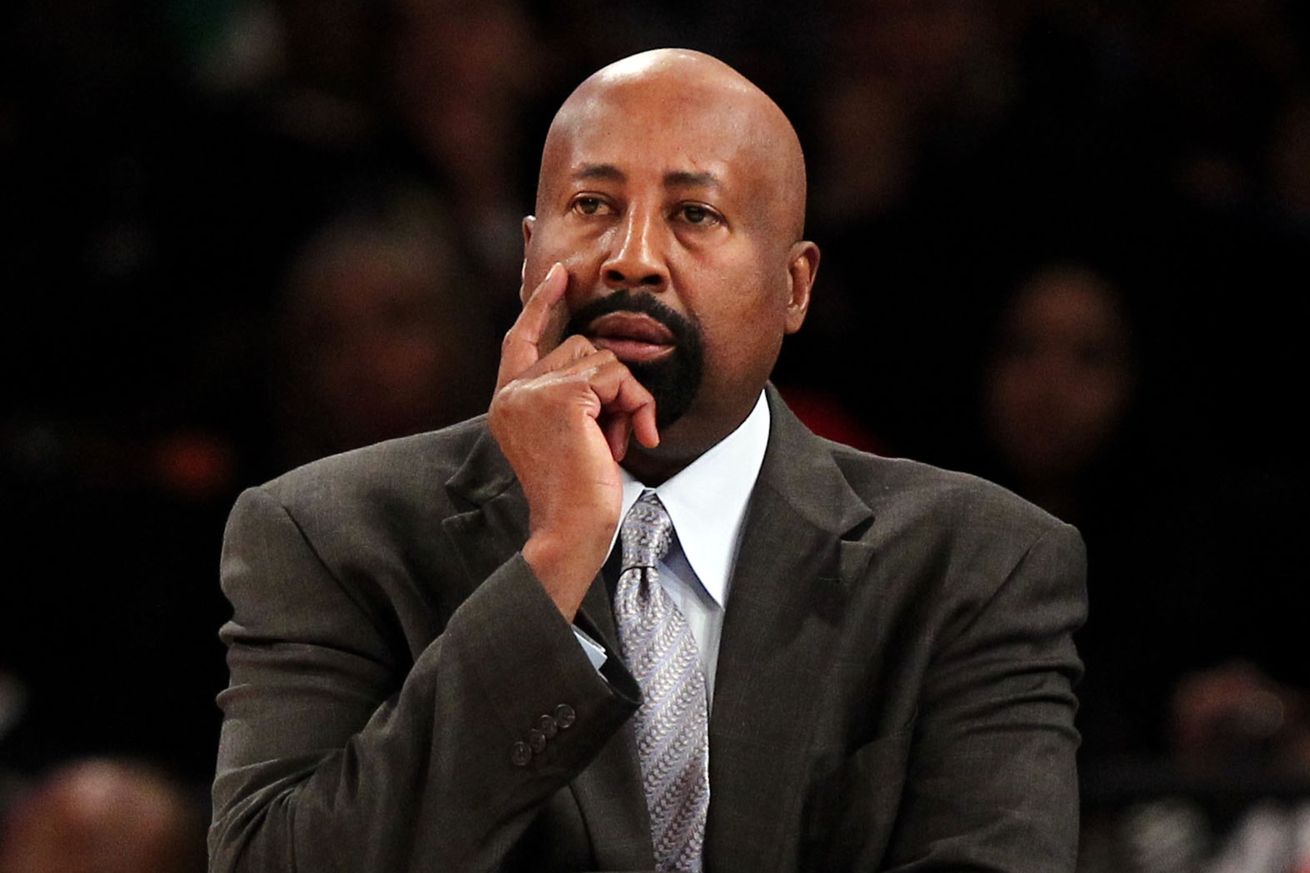 Drake and Migos Announce ‘Aubrey and the Three Amigos’ Tour