Indiana will be looking to prove something going into the 2018-2019 season.

Last year, the Hoosiers were unable to punch their ticket to the NCAA Tournament as they finished with an overall record of 16 wins and 15 losses, one game over .500. With a conference record of nine wins and nine losses, Indiana was sitting in the seventh spot in the Big Ten Conference.

This offseason looks promising for the future of Indiana Hoosiers basketball. Only two guys from their rotation departed the team so it will be easier for the Hoosiers to fill in the gaps around the three returning starters. Also, two of Indiana’s top three scorers from last season will return to the team, so the offense should no longer be a problem. Indiana also added three players this offseason that will look to make an immediate impact.

With only two of the three starters making a return for this Hoosiers’ squad, it is kind of hard to tell how this season will turn out. One thing we do know is they have some hope with these two guys returning. Both Morgan and Davis finished in the top three in points for last years team. Morgan averaged 16.5 points per game, and Davis averaged almost 10. Playing only the first 15 games due to an injury to his lower leg in practice, Davis will make his return in the season to come. Hopefully, the Hoosiers will be able to feel his presence as he now can impact games for them.

The Hoosiers have big shoes to fill with the departures of Johnson and Newkirk. Johnson was definitely “the man” for Indiana last season. Johnson played almost 35 minutes per game and finished second in scoring for Indiana with 14 points per game. Newkirk was able to add seven to the scoring total per game. With an offense that couldn’t really get going against some teams, their scoring, though low, was a huge part of the team.

Alongside their returners, the Hoosiers were able to bring in three key prospects to help fill out their roster. Romeo Langford was ranked second on 247sports list of top shooting guards for the class of 2018. He will help fill out one of the guard spots that they are losing with the departures of Johnson and Newkirk. Langford averaged 35.5 points per game in his senior season and brings offense to a team that has lacked it in the past year.  With Langford, Indiana was able to snatch forwards Jerome Hunter, and Damezi Anderson, both whom were ranked in the top 30 at their respected positions. With the return of both Morgan and Davis, these two prospects will look to bring a spark off the bench and give some depth to this squad.

Even though he has just made his way onto campus, Romeo Langford has been looked at as the face of this team. A lot of high hopes for the freshman, and if all goes to plan, expect a big year for the 6’5 guard.

Indiana was able to bring back Juwan Morgan who was their leading scorer from last season. The addition of Langford gives Indiana two dominant scorers making them far more efficient on offense.

With the improvements in the offseason, Indiana should boost their standing in the conference. Even if they are not top in the conference, this team is going to play hard and keep the pressure on those above them.

With a conference record of nine wins and nine losses, Indiana was not able to prove themselves as a top contender in the Big Ten conference as they finished 6th in the conference. With 2018 NCAA Tournament Runner-Up Michigan at the top of their conference, Indiana will need to live up to their abilities as a team to compete with a team like the Wolverines.

This year should be different for the Hoosiers. Expect to see Indiana in the NCAA Tournament this year, even though they will probably be around the same rank in the Big Ten Conference. 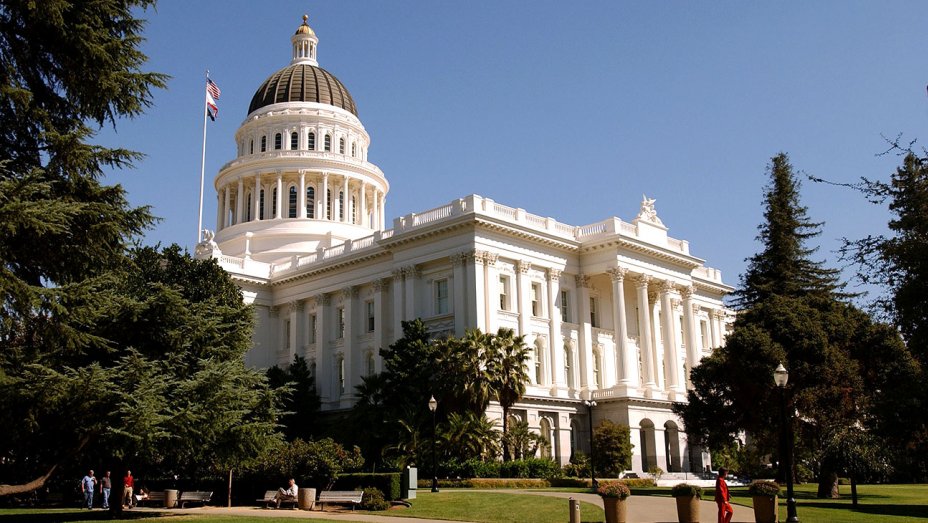 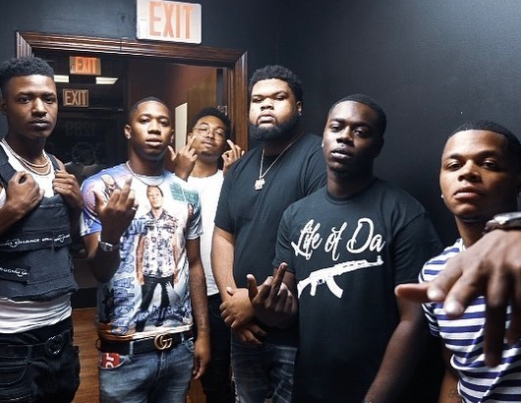 Fast Cash Boyz Are About Their Money On ‘Cash Walk’