5-star guard Romeo Langford announced his commitment to Indiana on Monday Evening. Langford, the 6-foot-6, 195 pound guard declared his intent to play for the Hoosiers in a conference at his high school in New Albany, Indiana.

Langford is ranked 5th in 2018 class via ESPN and is viewed as the last major commitment of this cycle. His coach, Jim Shannon, compared to Romeo Langford to all-time greats. At the ceremony, Shannon said “He is this generation’s Oscar Robertson” about Langford. The decision was greeted with a dominant ovation by his hometown crowd.

Langford joins Jerome Hunter as Indiana’s second Top 100 commitment in 2018. The New Albany guard is the highest rated prospect to commit to Indiana since Eric Gordon in 2007. Entering Archie Miller’s second year at the helm in Indiana, there is no better way to swing momentum than securing the best player in the state.

Langford had a stellar senior season. He averaged 35.5 points per game while also grabbing 9.9 rebounds per game. This season resulted in him receiving McDonalds All-American Honors as well as the Mr. Basketball award for Indiana. He is a versatile guard who can score from anywhere on the floor and has potential to be a highly sought-after one-and-done player for the Hoosiers. To top the night off, Langford will have his No. 1 jersey retired by New Albany High School. 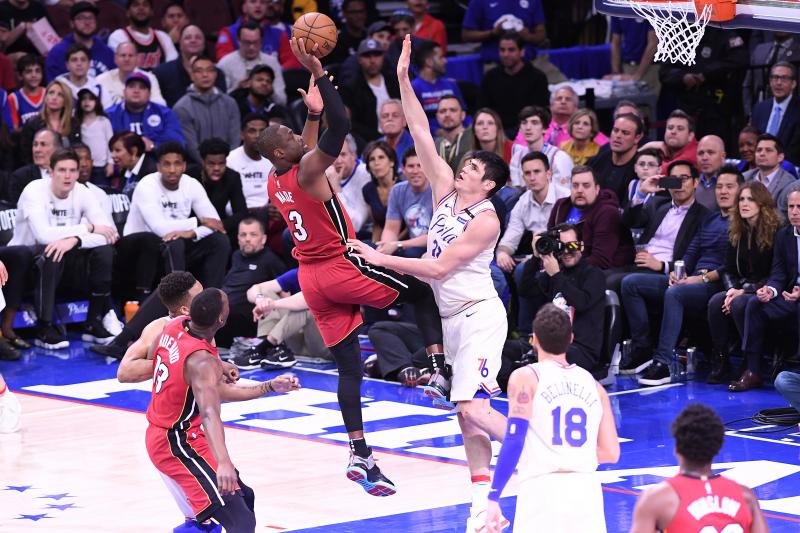 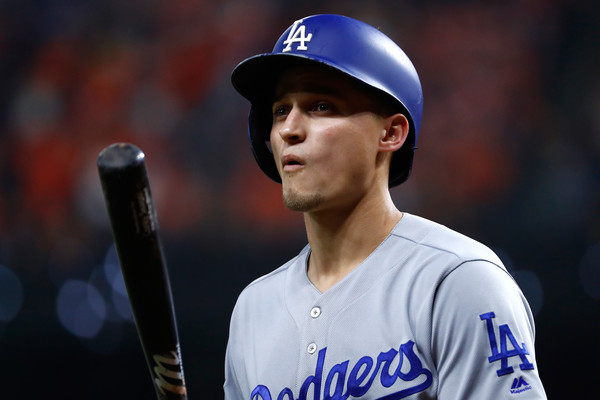