The National League East will be a hard fought division in 2017. The Nationals, Mets and Marlins are all in win-now mode, with the Braves and Phillies looking to retool for the future. The division boasts some of best pitching in baseball, headlined by Max Scherzer and Noah Syndergaard. The Nationals are front runners for the division crown, but healthy seasons from a few Mets pitchers could make things interesting.

Following a disappointing offseason that saw the Nationals fail to net any big free agents, most notably Chris Sale, the team will have to hope that their core can somehow reverse the trend of past seasons and make a deep playoff run. And with the talent they have, it’s not out of the question.

Max Scherzer has been one of the top pitchers in the entire league over the past few years, and another strong season from him is all but guaranteed. A breakout season from Trea Turner last year have fans salivating about the type of player he could become; his combination of speed, power, hitting for average and defense is something very rarely seen.

However, if the Nationals want to compete with the Cubs, a bounceback season from Bryce Harper must occur. In 2015, Harper put up the numbers we had all been expecting from him since he was basically sixteen years old, but last year he took a huge step back, seeing his average fall .87 points from .330 to .243. Second baseman and MVP runner up Daniel Murphy helped to carry the load, and if Harper returns to form the Nats lineup could be deadly.

The departure of top pitching prospects Lucas Giolito, Reynaldo Lopez and 2016 first round pick Dane Dunning for Adam Eaton hints at a win-now mentality, which makes sense considering Harper will be a free agent in 2018 and is unlikely to stay in Washington.

Don’t be surprised if the Nats try and swing a big time move at the trade deadline to try and win one World Series title before this window is up.

Last season the Mets were decimated by injuries, as Jacob deGrom, Matt Harvey and Stephen Matz all missed significant amounts of time. This allowed Noah Syndergaard to emerge as the clear cut #1 option for their rotation and as one of the best pitchers in baseball as well.

It is unnerving, though, that the flamethrowing Syndergaard has reportedly added 15 pounds of muscle in the offseason. The last thing the Mets need is for their ace to go down with an elbow injury as a result of him throwing even harder than he already does.
The fate of the Mets season rides on the health of their entire rotation, as it could be the best in baseball if all goes well.

On the offensive side of the ball, not much has changed from last year. Yoenis Cespedes is the only true force in the lineup, but stellar seasons from Asdrubal Cabrera, Neil Walker, and Jay Bruce would help greatly in stabilizing the offense and creating just enough runs to squeak by the opposing team.
In addition, Michael Conforto should experience some positive regression from his disappointing 2016 campaign that saw him fall short of the lofty expectations he set for himself in 2015.

If the rotation can stay healthy the Mets should be able to secure a wild card spot, and if the offense over performs dethroning the Nationals is not out of the question.

Before offensive catalysts Giancarlo Stanton and Justin Bour fell to injuries, the Marlins were in the thick of the NL wild card race, with their best mark at nine games above .500. If the team wants any chance of reaching the playoffs, they’ll have to catch a few breaks.

Stanton must stay healthy, because when he is he’s the game’s top power hitter and can make any offense explosive. A full season from Dee Gordon will be key as well. Gordon saw his 2016 season get cut in half due to being suspended for 80 games for a PED violation, and even if he struggles his mere presence serves as a spark plug for the entire team. Outfielders Christian Yelich and Marcell Ozuna round out of the top outfields in the league, with both players boasting plenty of power to go along with Stanton’s.

The real hole in the Marlins is their starting pitching. After the shocking death of young ace Jose Fernandez, the team was left without a true #1 option, with little depth to help stabilize. Their solution to the problem doesn’t inspire much optimism: the rotation will be made up of Wei-Yin Chen, Adam Conley and Tom Koehler, along with offseason signees Edinson Volquez and Jeff Locke. This rotation will surely be one of the worst in baseball, so I expect the team will try to aid by trading for a front end pitcher at the deadline.

For the Braves, the 2017 season will be a rebuilding year. The team will look for Dansby Swanson to begin to develop into their long term shortstop, though fans shouldn’t expect much from him this year.
Freddie Freeman is one of the only other bright spots, as he will carry much of the offensive load once again this year.

Julio Teheran is the front end of a rotation which was bolstered this offseason by the signing of former Cy Young winner R.A. Dickey, Bartolo Colon and Jaime Garcia. Even though it may not look like it, the Braves positioned themselves very nicely with these moves.

By signing veterans they brought in much needed leadership and won’t need to rush top pitching prospects Sean Newcomb, Aaron Blair and Matt Wisler to the majors, allowing them to fully develop. The outfield will be manned by the aging core of Matt Kemp, Nick Markakis and Ender Inciarte. Kemp brings some pop into the offense but not much past that.

In three or four years the Braves may well have one of the best young cores in baseball, but for now they’re poised to be stuck at the bottom of the proverbial barrel.

Much like the Braves, 2017 will be a rebuilding season for the Phillies. Philadelphia has experienced a major influx of young talent onto their team, with more coming from their farm system in the coming years. The team’s farm system actually had the highest overall winning percentage at .595 in baseball, providing some much needed optimism for fans.

At almost every position on the Phillies, youth is bountiful. The team has their youngest rotation since 1950, with 124 of 162 games being thrown by a pitcher 27 years old or younger. Leading this surge of youth are Vince Velasquez, Aaron Nola and Zach Eflin. Veterans Clay Buchholz and Jeremy Hellickson will look to mentor the young guns and help to stabilize a rotation that’s focused on the future.

Young power hitters Maikel Franco and Tommy Joseph will provide some offensive punch for a team that finished dead last in runs scored in 2016. Dynamic rookie Roman Quinn’s speed could also help to bolster the offense, along with the steady play Odubel Herrera.

There is little doubt that the future is bright for the Phillies, but unfortunately the potential won’t blossom anytime in the near future. 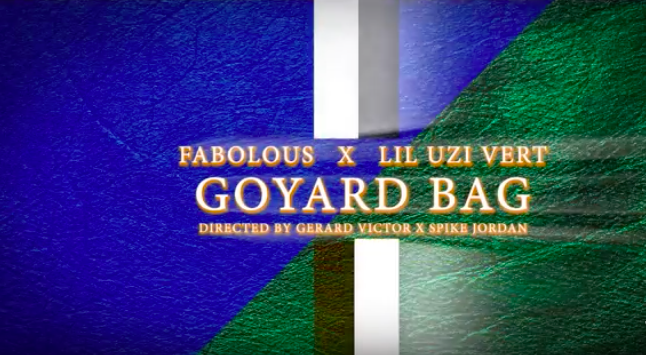 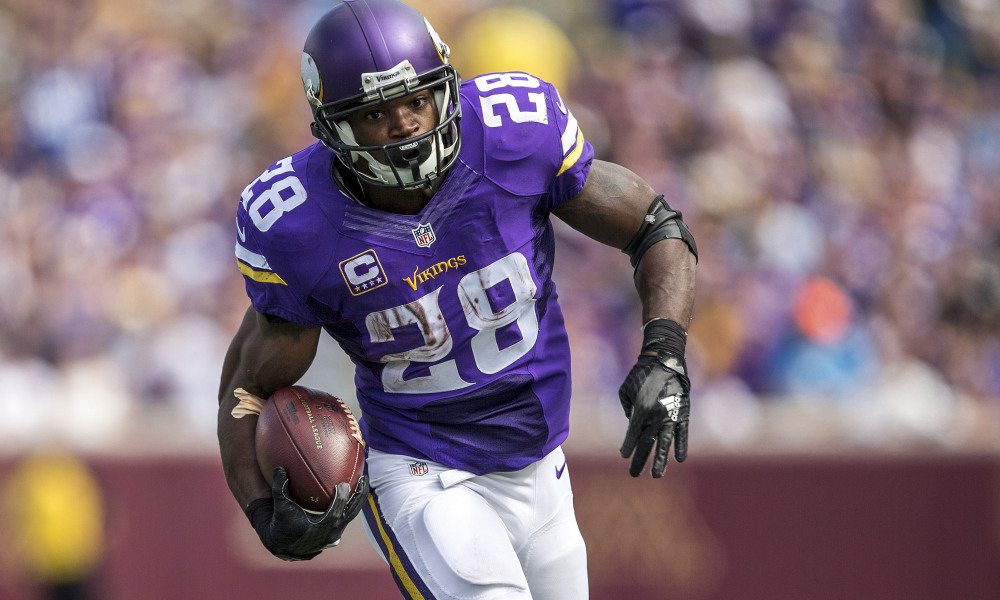