The members of the 2016 Pro Football Hall of Fame were formally enshrined just a few months ago and it was a class headlined by Brett Favre, Orlando Pace, Tony Dungy and Ken Stabler. All well deserving in their own right for one reason or another and no one argued the merits of these men. But as the years go on, more and more names get added to the list and the voting for the Hall of Fame grows more and more interesting.

Those players will be joined by 2016 finalists such as Kurt Warner, Terrell Davis, Terrell Owens, John Lynch and Don Coryell.

The 15 finalists will be joined by Senior Finalist Kenny Easley and 2017 Contributor Finalists Jerry Jones and Paul Tagliabue when the 48-member Pro Football Hall of Fame selection committee meets to vote on the eve of Super Bowl LI. 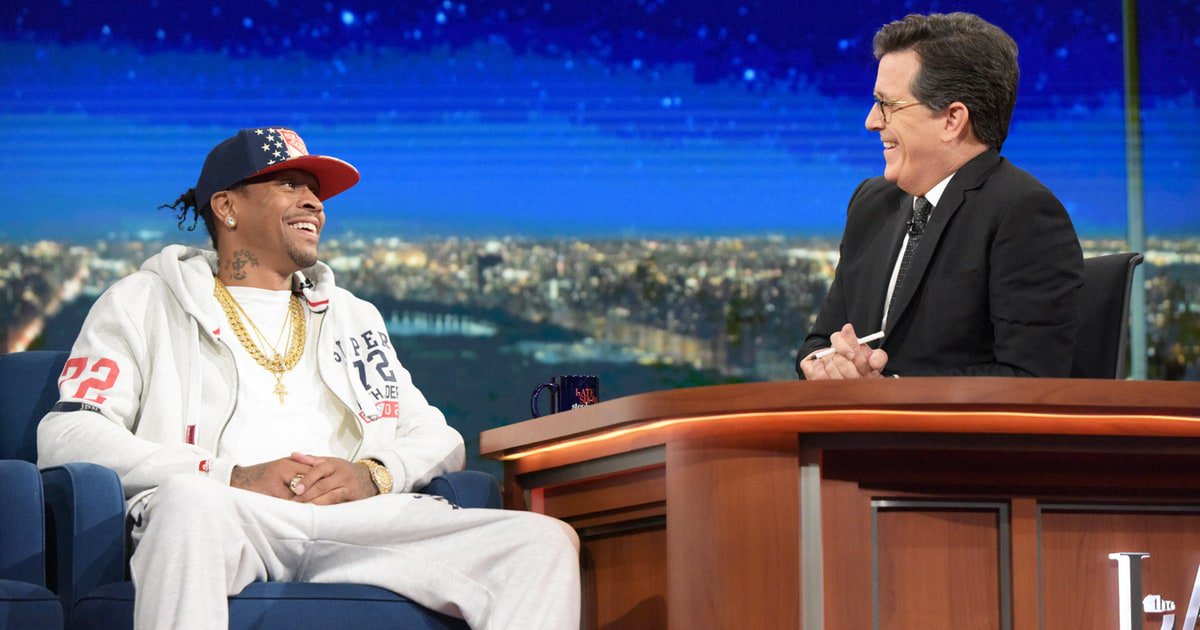 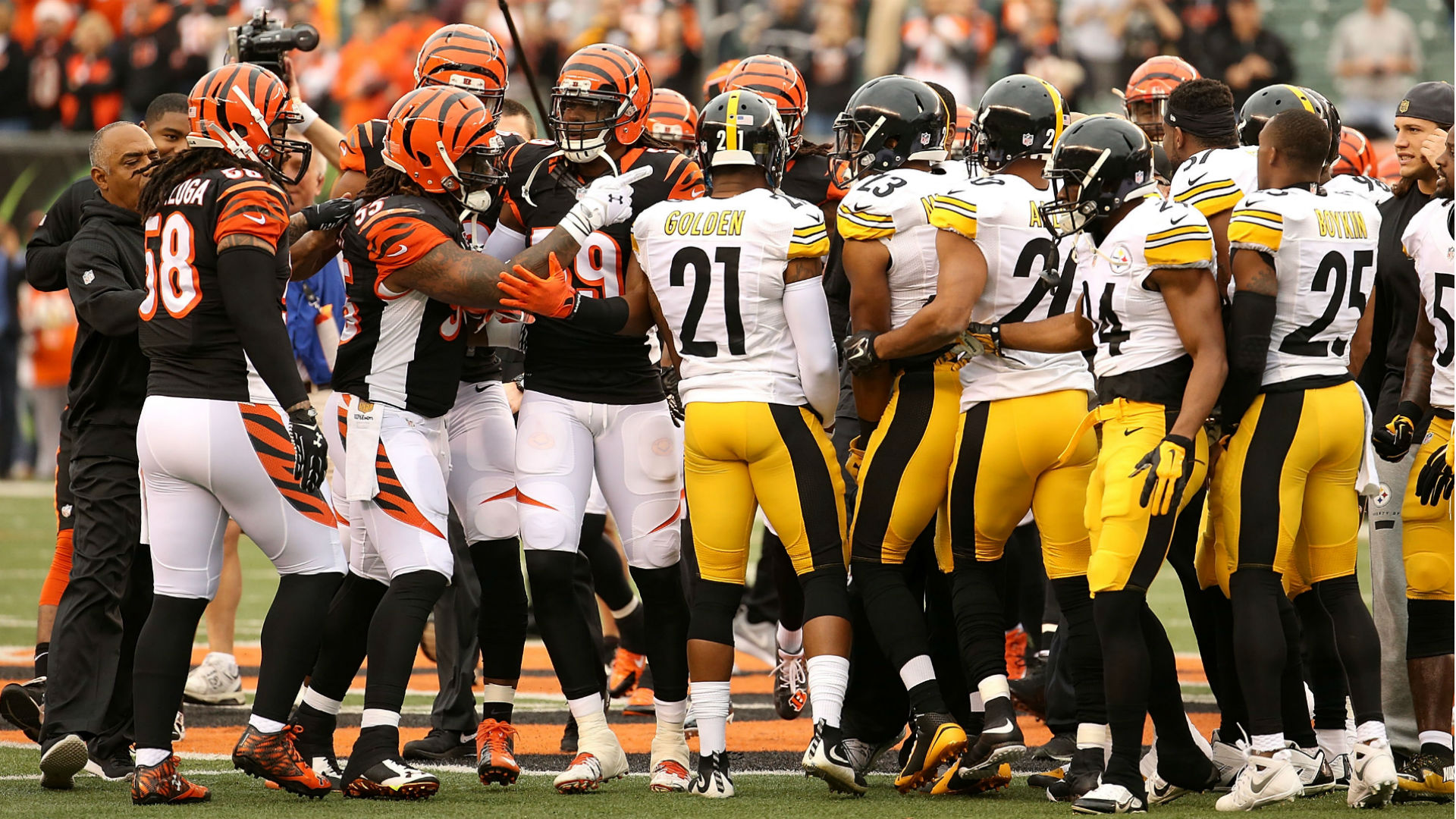