For the first time since 2002, the ‘Midsummer Classic’ will not determine home-field for the World Series but the competition should still be great. The 2017 MLB All-Star game roster has been officially announced and the usual suspects headline the top of the voting results. The MLB collective bargaining agreement negotiated this past offseason eliminated the rule which granted the victor league home-field advantage in the Fall Classic. It’s welcomed with open arms by many.

Former MVP Bryce Harper led all MLB players in votes and fan favorite Mike Trout was also voted back into the All-Star game. But Aaron Judge led the way as the top vote-getter among all AL players while the Los Angeles Dodgers had a duo of young stars selected to the game in Cody Bellinger and Corey Seager.

Another new rule for the 2017 MLB All-Star Game sees the reserves get selected a different way. In years past, the managers chose the reserves and the majority of the roster but this year the players, commissioner’s office and fans combined to select the bench for the ASG.

The last roster spot for each league will be determined by a final vote by the fans, and the managers will choose the starting pitchers for the game.

The full National and American League rosters were announced Sunday during ESPN’s All-Star Selection Show. The game will take place in Miami on Tuesday, July 11.

Here is a look at the official rosters. 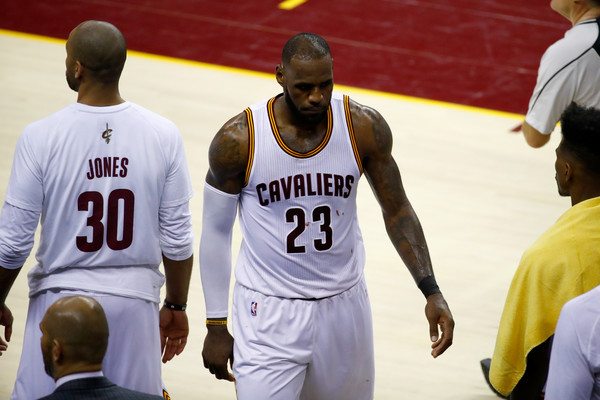 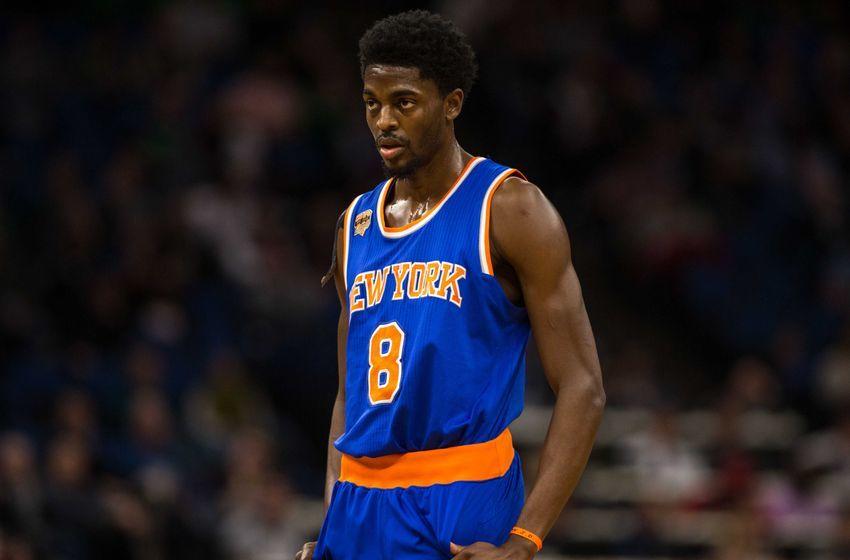