.@TheCUTCH22 will start for the NL in place of the injured @Giancarlo818. pic.twitter.com/5f3gg9brtT

There will likely also be another name added to this list eventual as someone will need to take McCutchen’s spot as he has been inserted into the starting lineup. The NL pitching staff has also been released.

Every season Major League Baseball allows the fans to vote in the last player onto the All-Star team. Who will be voted in as the last NL All-Star member? 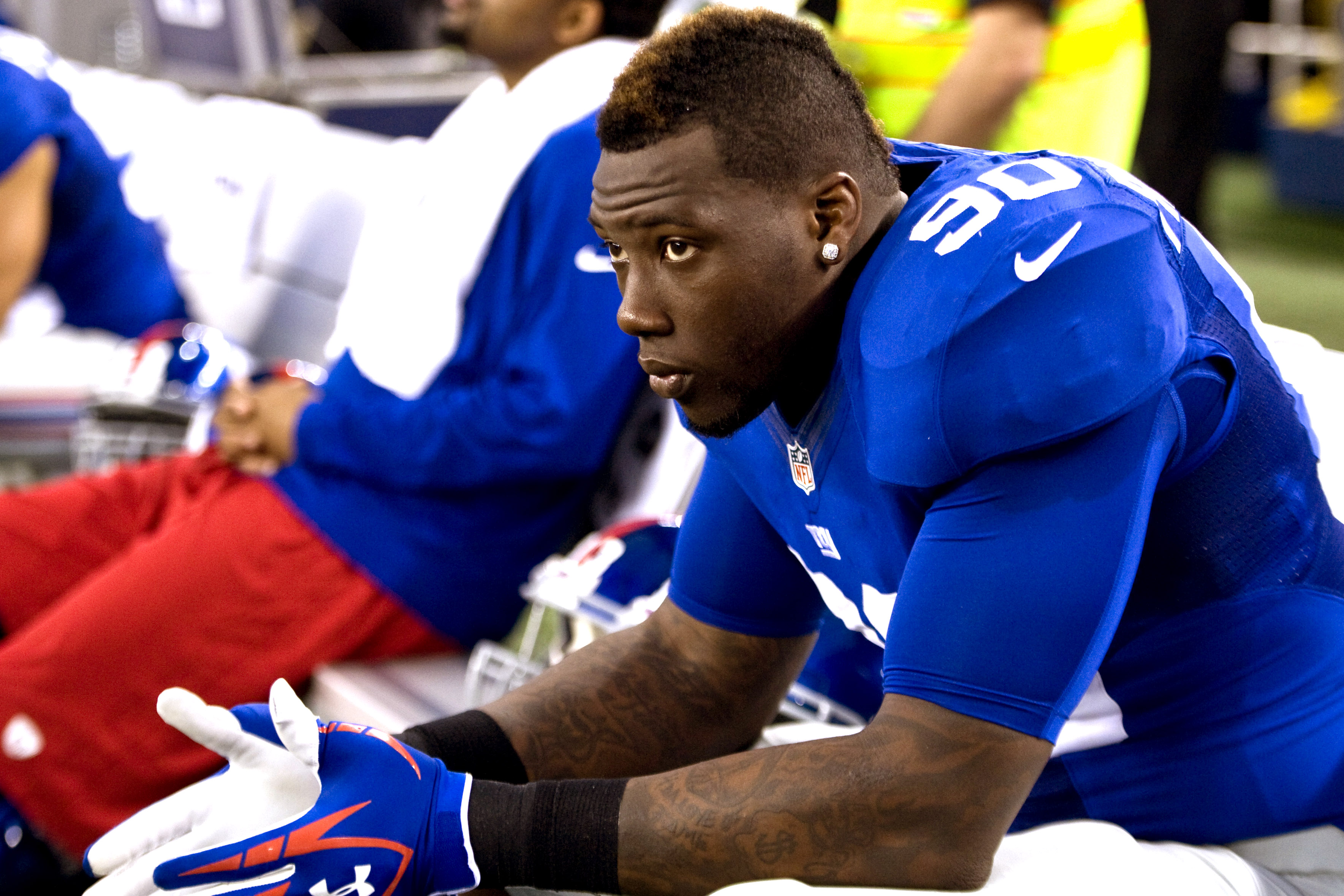 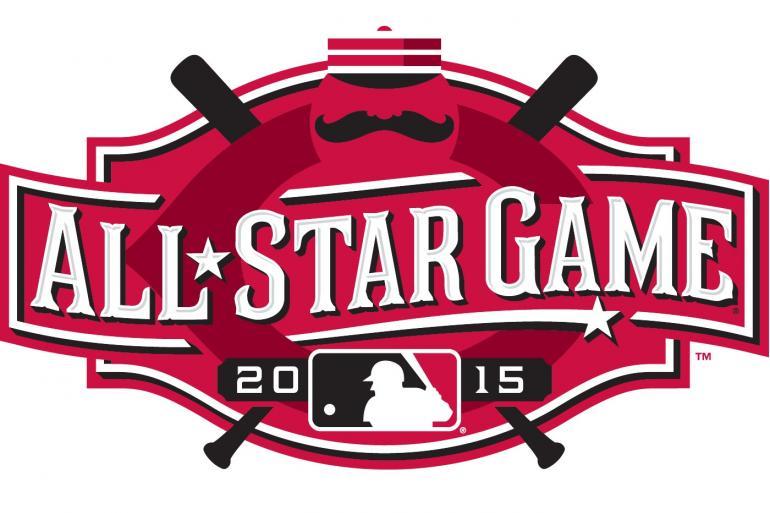