Debut albums can be scary and downright frightening at times for both fans and listeners. Fans may wonder if their favorite artists can carry the momentum of their classic mixtapes and successful singles to a full-length project. Meanwhile, artists may have a sense of anxiety after working their entire career for this moment in the sun. With her debut album, Zyah Belle seemingly left all of those fears out of the recording studio. In the opening second of her debut, full-length album, Yam Grier, she sings “Baby, I told you before. You ain’t got nothing to be scared of.”

Zyah Belle’s debut album, Yam Grier, is everything that her core fan base could have hoped for while being seductive enough to lure in her new listeners. With the help of Tempest, AJ Claire, Jordan Hawkins and many more, the Vallejo, California native balances being both sultry and soulful on tracks like “Ready Or Not” while also being confident and a bit eccentric on tracks like “Not The One” featuring Tempest.

What makes this album even more special is that fans will soon be able to hear it live. Zyah Belle is set to take on Yam Grier on the road alongside India Shawn, Remey Williams and Brik.Liam.

“If you can’t connect your music to people live, I don’t think you can truly call yourself an artist,” she told Antwane Folk of Rated R&B during a recent interview.

Check out Zyah Belle’s Yam Grier below before she hits the road later this month. 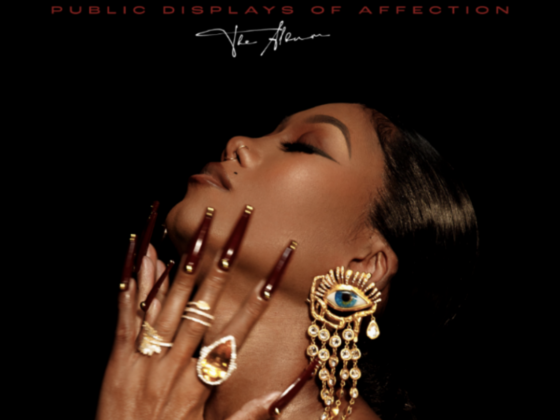 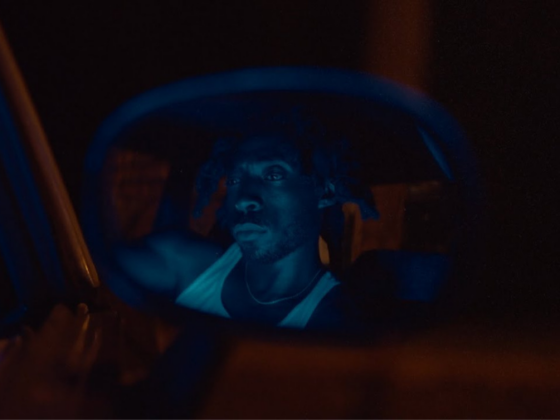