Zoey Deutch will be joining the cast of Zombieland 2 according to Variety. The cast of the original, Jesse Eisenberg, Woody Harrelson, Emma Stone, and Abigail Breslin are all returning to reprise their roles.

Rueben Fletcher, director of the original Zombieland will also return for the sequel. He most recently directed Sony’s Venom movie, which released in October. Original writers Paul Wernick and Rhett Reese are also returning to the project after working on both Deadpool movies. Reese and Wernick will also executive produce the project.

Zombieland 2 will show our heroes as they continue their struggle to survive in Zombieland. This time they will face off against new, mutated zombies as well as human survivors, it’s unclear who Deutch will portray. Production begins on the sequel in January with an October 2019 release date set to coincide with the 10th anniversary of the original.

Zombieland was a surprise hit for the studio in 2009, making $75 million against a $25 million budget. A sequel has been in the works since then but this is the first time it’s gained real traction. 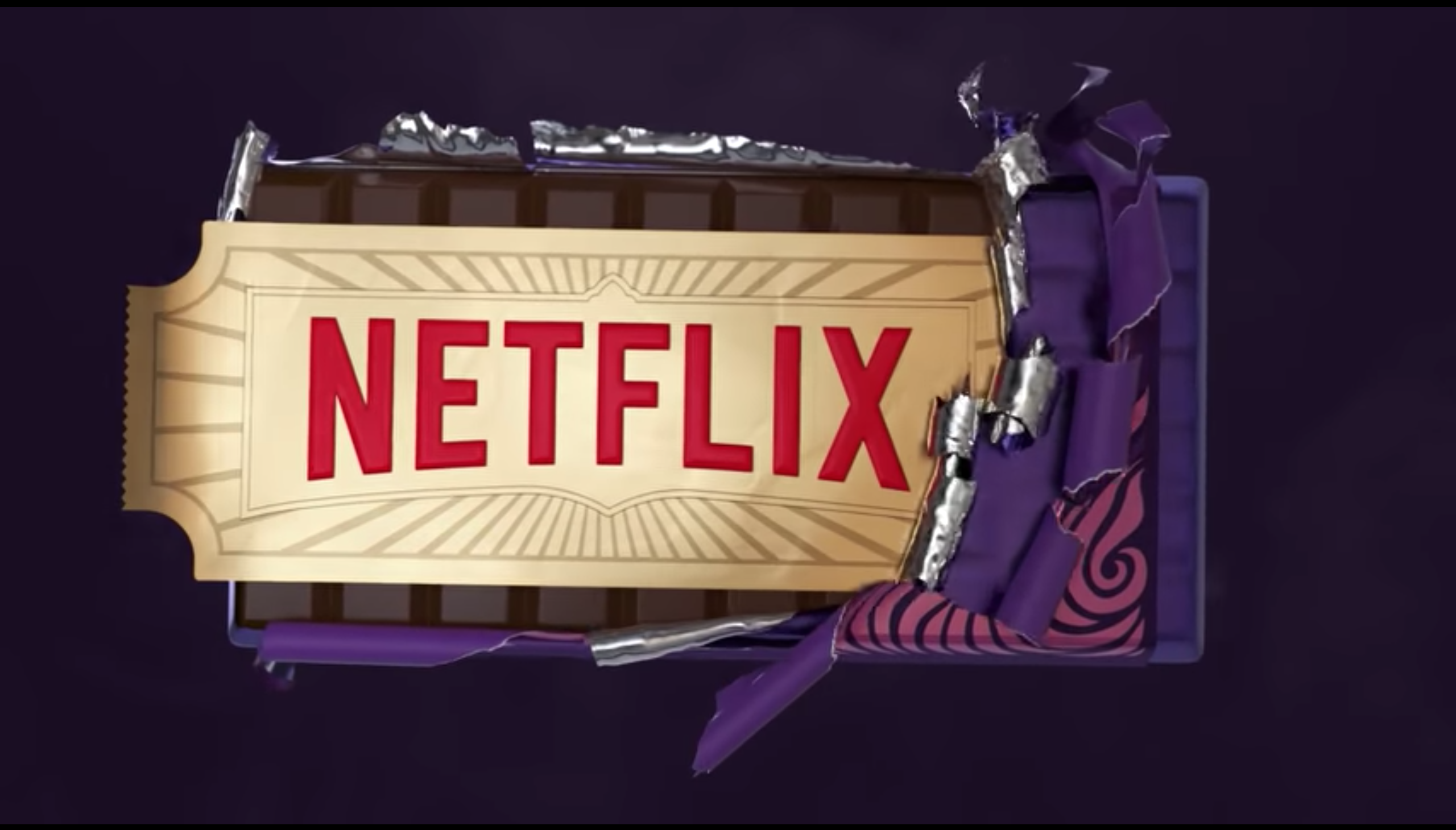 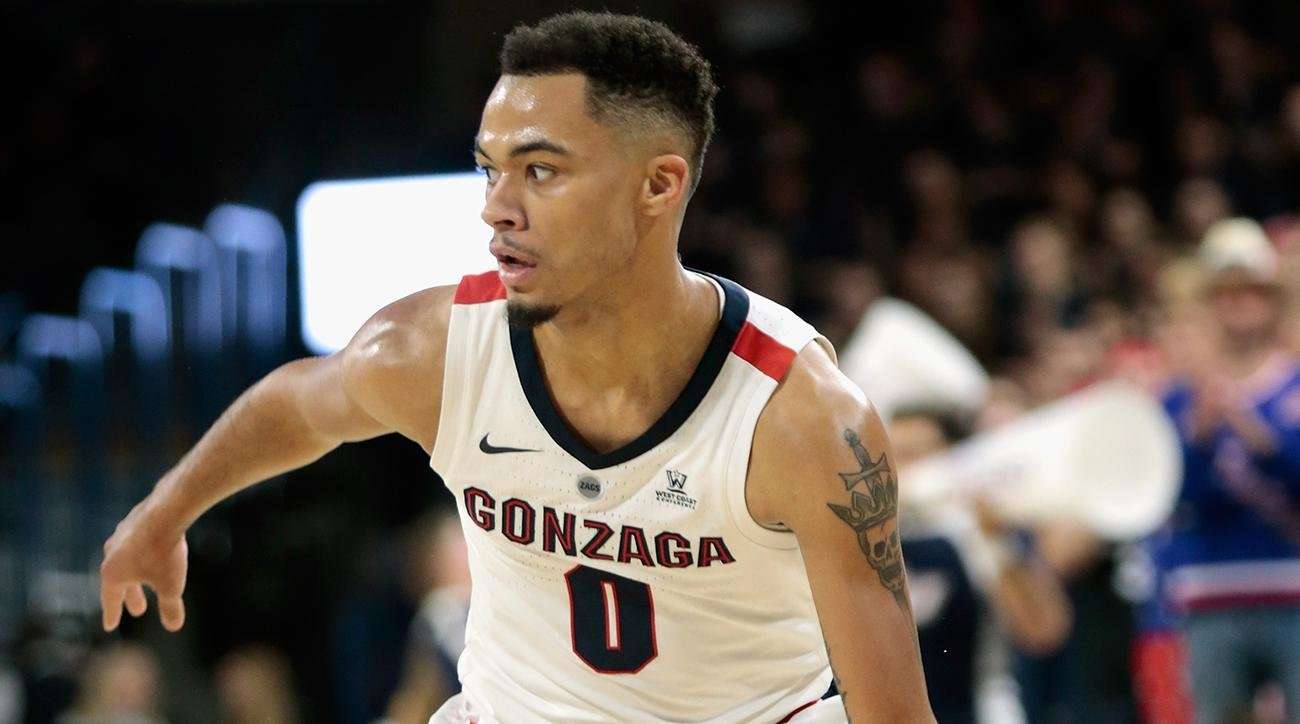