NBA fans will finally have the opportunity to watch Zion Williamson play on a regular-season game. According to Shams Charania from The Athletic, Zion Williamson will make his season debut on January 22 on a home game against the San Antonio Spurs.

Pelicans No. 1 pick Zion Williamson is expected to make his season debut on Jan. 22 against San Antonio, David Griffin says.

David Griffin told reporters that Zion will not have any minutes restriction and that it is very likely that he won’t play back-to-back’s this season. Griffin also talked about Zion improving his body during his recovery period to be prepared for his debut.

“I really believe very strongly he is a radically improved physical version of himself, in ways that frankly we took the extra time to ensure.”

Zion was the No. 1 pick of the 2019 NBA draft and played for the New Orleans Pelicans on the Summer League in Las Vegas and the preseason. In the last games of the preseason, the team informed he wouldn’t play due to knee soreness and after he had surgery on the same knee. 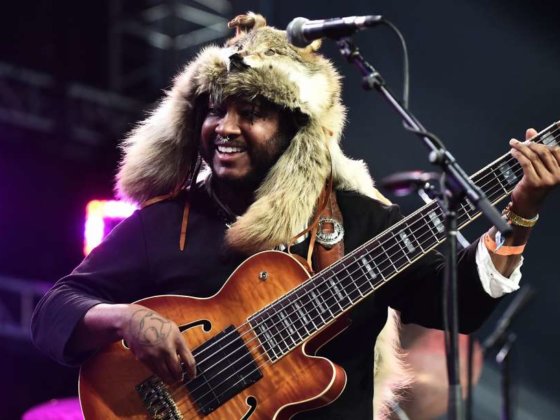