Zendaya may be adding to her ever-growing acting arsenal. She debut in ‘Spider-Man: Homecoming’ & ‘The Greatest Showman’ in 2018 and now she maybe joining Denis Villenueve’s ‘Dune’ reboot.

She would join a cast that includes Timothee Chalamet, Oscar Isaac, Rebecca Ferguson, Stellan Skarsgard, and Charlotte Rampling. Zendaya would play the love interest of Chalamet’s character. Isaac is in talks to play Chalamet’s father. “Arrival” and “Blade Runner 2049” filmmaker Denis Villeneuve is directing and co-writing the script with Eric Roth and Jon Spaihts.

In the original 1984 movie, in a world far, far in the future, a spice called melange is the most valuable substance known in the universe, and its only source is the desert planet Arrakis. A royal decree awards Arrakis to Duke Leto Atreides and ousts his bitter enemies, the Harkonnens. However, when the Harkonnens violently seize back their fiefdom, it is up to Paul (Kyle MacLachlan), Leto’s son, to lead the Fremen, the natives of Arrakis, in a battle for control of the planet and its spice. Based on Frank Herbert’s epic novel.

Legendary closed a deal with Frank Herbert’s estate in 2016 to adapt and develop his novel. As for Zendaya, the rising star will be able to add another notch onto her acting belt. She’s also going to be in the upcoming ‘Spider-Man: Far From Home’ sequel. 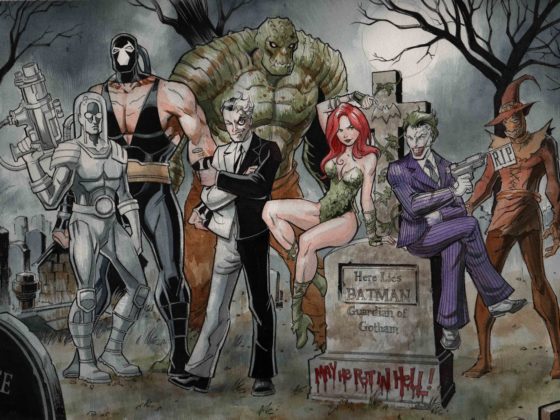 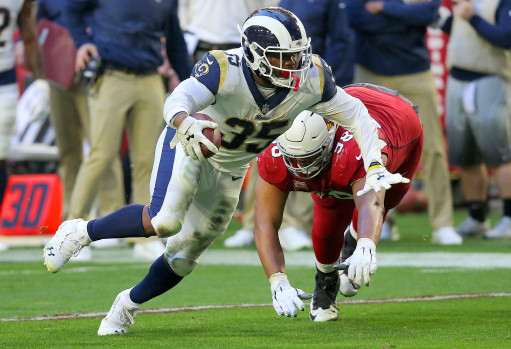