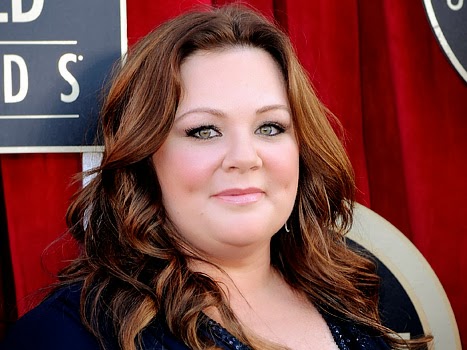 The action-comedy flick will be directed by Bridesmaid’s director Paul Feig.

According to Deadline, Woods’ role is not yet known.

Woods is best known for his role as Gabe Lewis in the US version of The Office, and currently stars in Silicon Valley. 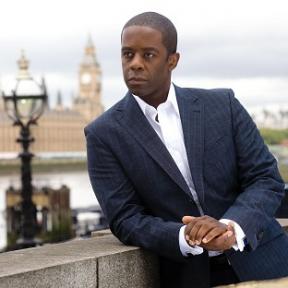 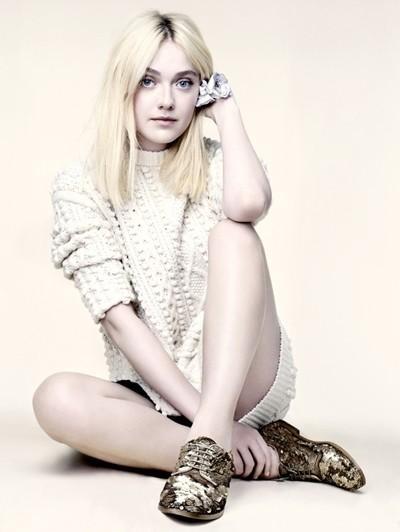 Dakota Fanning To Star In ‘Brain On Fire’