If you’ve been watching The Flash on The CW, you might have wondered at some point why Grant Gustin wasn’t tapped to play the scarlet speedster in the monumental Batman v Superman: Dawn of Justice film. Ezra Miller was casted as The Flash for the Justice League movies, and is said to have a cameo in Batman v Superman.

Gustin has acquired an audience as The Flash on The CW, but director Zack Snyder talked to the New York Daily News about why they went in a different direction.

“I just don’t think it was a good fit. I’m very strict with this universe, and I just don’t see a version where… that (tone is) not our world.”

“Even if Grant Gustin is my favorite guy in the world and he’s very good, we made a commitment to the multiverse (idea),” Snyder continued, “so it’s just not a thing that’s possible.”

That multiverse is really a thing when it comes to The Flash. If you’ve been watching the show then you know how they’ve dabbled heavily in alternate universes and timelines. That being said, the timeline of Batman v Superman is different than The Flash on The CW. You can understand the conflict of using Gustin when you consider the need to present something original and separate from what the television show offers. Not to mention, the tone of these movies are bound to be much darker than the show. Not that Gustin wouldn’t be up to that task as an actor, but using him would have simply associated him with the television show.

Gustin and Miller will effectively be playing the fastest man alive at the same time. The Flash currently airs on Tuesdays on The CW and in 2017 we’ll see Ezra Miller take full form as The Flash in Justice League: Part One. 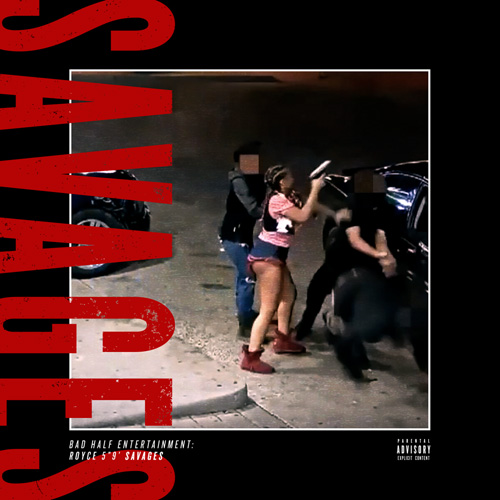