Zach Randolph has been cleared of drug charges from his recent arrest in Los Angeles. The Sacramento Kings’ power forward was previously arrested and charged with possession of marijuana with intent to sell.

Randolph’s clearance comes via a plea deal, according to TMZ Sports. The big man has agreed to plead no contest to a resisting arrest charge. He will have to perform community service but will avoid jail time as part of the agreement.

Randolph’s agent released the following statement, denouncing the “defamatory” claims made against Randolph following his arrest, via NBA.com’s David Aldridge:

“As we have said from the beginning, the reports regarding Zach Randolph were false and misleading. After being accused of marijuana possession, all charges have been dropped. He was never arrested with any marijuana in or on his possession. He has been cited for delaying a police officer. It’s defamatory for someone to say anything to the contrary.”

According to TMZ Sports, Randolph’s resisting arrest charge will also be dropped if he meets certain criteria within his community service. The big man is due back in court in December as part of a progress report on the plea deal. 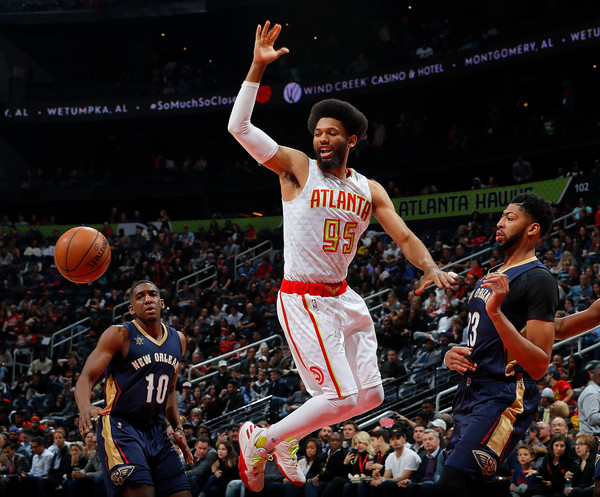 DeAndre Bembry Out 4-6 Weeks Due to Strained Triceps 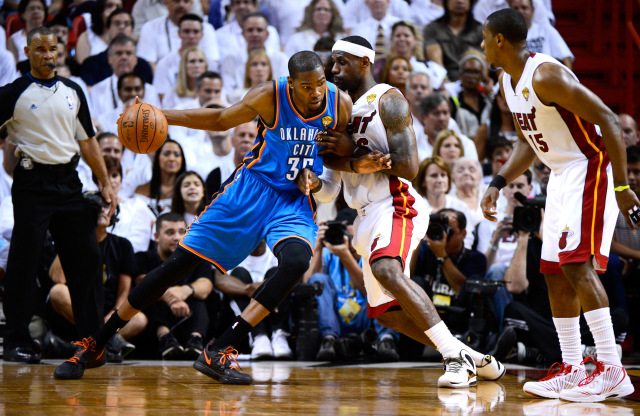 The 10 Greatest Individual Seasons in NBA History: 10 and 9