The Chicago Bulls will likely be without star wing Zach LaVine in game five against the Milwaukee Bucks. It was announced on Tuesday that he had entered the league’s Health and Safety Protocols and would likely miss game five. The game is set to take place in Milwaukee on Wednesday night at 7:30 pm EST. Milwaukee currently holds a 3-1 lead over the Bulls and it looks like an injury-riddled season could come to a close due to another member of the team having to miss a game.

This season with the Bulls has been another showcase of Lavine’s skills and ability on the court. In the regular season, he averaged 24.4 points, 4.6 rebounds, and 4.5 assists per game. He paired those numbers with a field goal percentage of 47.6 percent and a three-point percentage of 38.9 percent. Zach LaVine has been a leader on the team since he joined Chicago and in game five they will miss his production and his leadership on the court. While winning isn’t impossible it will be much more difficult without him.

I can’t believe that luck.

The 2022 NBA Playoffs have had several guy injuries and while this is not an injury it will impact the Bulls in the same way. With their season on the line, they will need to go into Milwaukee and win without Zach LaVine just to force a game six in Chicago. Hopefully, if that happens LaVine will be able to play then. 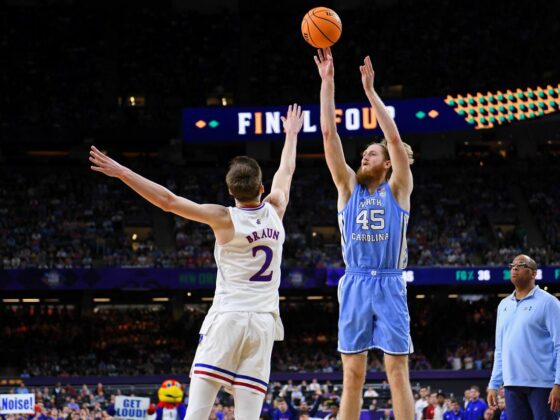 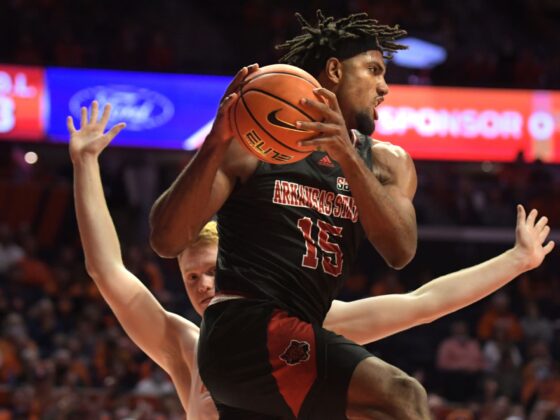