Just days after the NCAA Enforcement staff called the Kansas Jayhawks alleged violations severe the school has received their 2021 commit in forward Zach Clemence. Clemence is initially from San Antonio but is currently playing his high school ball down the road from the Jayhawks campus at Sunrise Academy in Wichita, Kansas. Clemence is a top 35 recruit who should fit nicely in Bill Self’s four-guard offense he’s turned to in recent weeks.

The new offense was at its best the first year he implemented with Josh Jackson manning the four spot. Clemence is similarly built but with a much better jumper similar to how Svi Mykhailiuk was able to play in the Jayhawks last Final Four season.

According to Sunrise Christian Academy head coach @CoachLuke137, #kubball commit @BIGZTEXAS shot close to 46 percent from three this past season.

Clemence still has plenty of room to fill out and will most likely need to in his senior year and when he ultimately gets to Kansas. He currently sits at 210 pounds and could stand to add anywhere from 10-15 more before he gets to his best weight. In the meantime, his ability to shoot the ball is what is so enticing about his game. He’s a fluid athlete and plays with a solid motor, something Bill Self craves in his big men. Clemence may take a bit to get adjusted to how physical Self likes his teams but he should be a nice addition to the team in a couple of years. 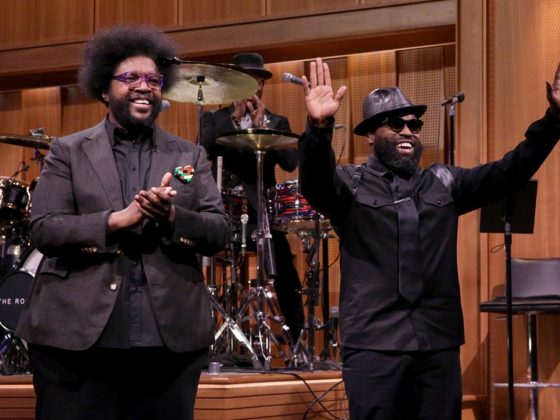 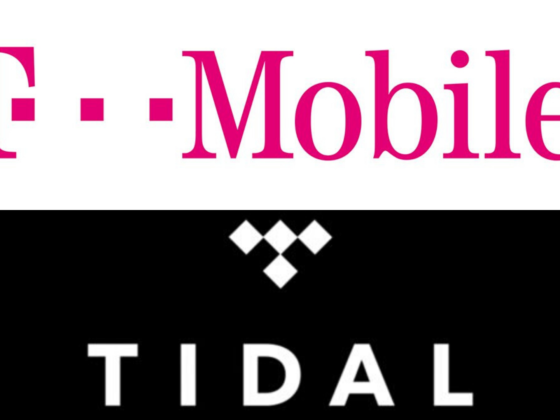