Insecure may be coming to a close, but Yvonne Orji is far from finished. Coming off of the success of her comedy special last year, Orji is reportedly developing a new comedy series called First Gen for Disney+. The semi-autobiographical series will look at her life as a first-generation Nigerian-American.

Orji is not working on this project alone. In fact, she has some of the best collaborators in the business. Distinguished actor David Oyelowo and Oprah Winfrey will help develop the project for Disney+. This is the third time Oyelowo and Winfrey have worked on a project together. First, Oyelowo starred as Martin Luther King Jr. in the Winfrey produced film, Selma. More recently, Oyelowo starred in the film, The Water Man. For that project, the two co-produced together for the first time.

Orji will continue to work on First Gen as she wraps up the final season of HBO‘s hit show, Insecure. She is also set to star alongside Lil’ Rel Howery in the upcoming film, Vacation Friends. 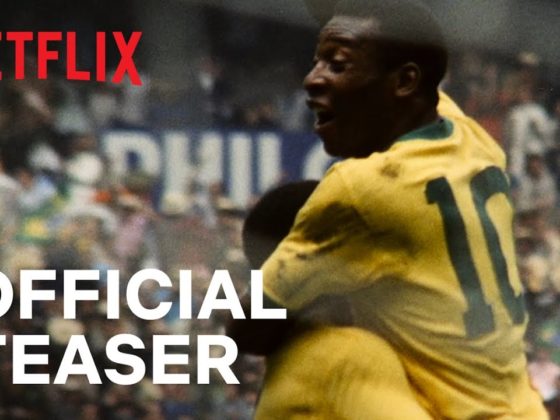 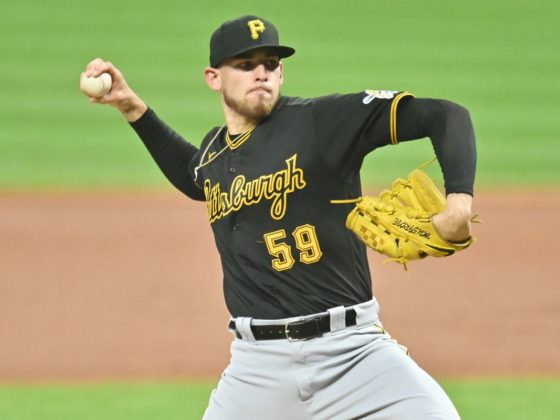