Yung Baby Tate is no stranger to Def Pen. For nearly two years straight, she has made power move after power move. From partnering with Issa Rae‘s record label, Raedio, to hopping on Dreamville’s Revenge of the Dreamers II, she has remained in the spotlight week after week. This week, she’s here to drop off a new EP called After The Rain.

More than a year after dropping her debut studio album, Girls, After The Rain begins the next chapter of her evolving career. In the seven-track project, she not only takes the next step in her career, but she also takes the next step as a person. From leaving behind an old relationship to entering a new record label, she’s adapting to a number of different changes in her life.

“There comes a time in every girl’s life where she has to make a decision, make a sacrifice,” she said about the project.

She does not take on this seven-track journey by herself. The Raedio signee also taps 6LACK and Flo Milli to join in on the fun. Check out the full project below. 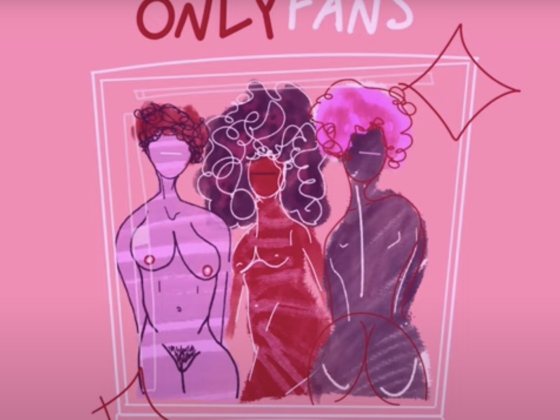 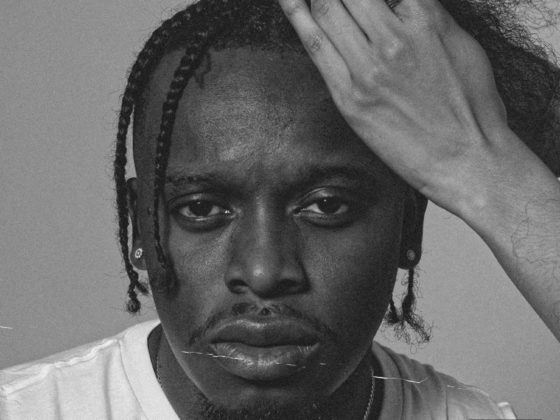