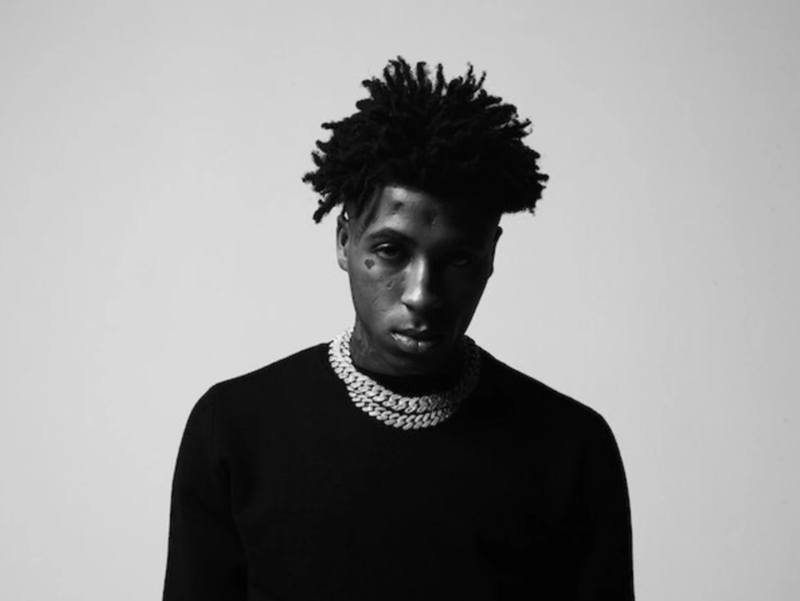 YoungBoy Never Broke Again has worked to prove his consistency over the past few years. While some still consider the star a newcomer, the rapper is back with his new Top album, to show that he isn’t going anywhere any time soon.

One that isn’t unfamiliar with topping the charts, YoungBoy Never Broke Again is looking to do so again with his new Top output. The project, which is home of 21 songs, gives fans plenty of new content to consume to help him storm the Billboard Top 200.

A project that is mostly home to YoungBoy Never Broke Again himself, the “Dirty Stick” rapper was able to land features from two Hip-Hop legends, Snoop Dogg and Lil Wayne.

Now available to consume, take your listen to YoungBoy’s Top album, below. 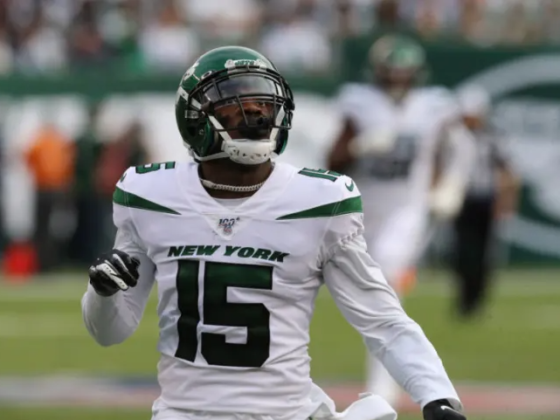 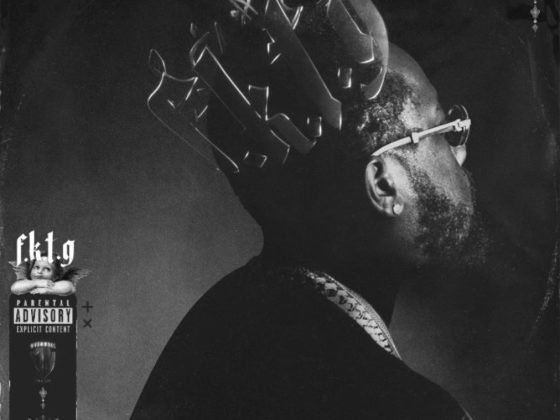 Conway The Machine Unleashes ‘From King To A God’ Studio Album