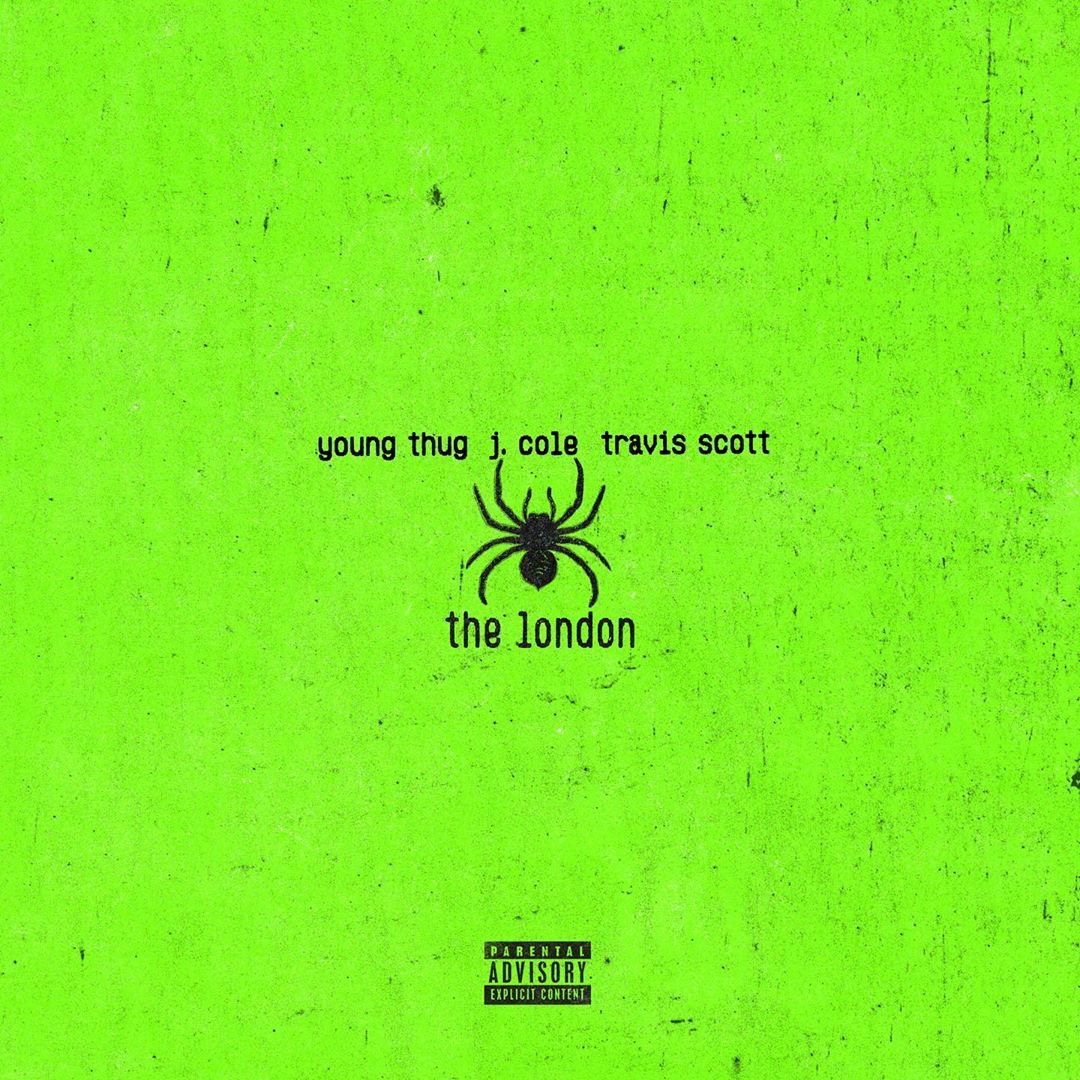 Young Thug is back and he brings J. Cole and Travis Scott with him on his latest single The London.

Three of Hip Hop’s biggest names on one track can get overwhelming especially with three distinct styles. Opting for an easy beat with raw verses, Young Thug and J. Cole handle the bars while Travis Scott holds down the hook.

A website found at GoldMoufDog.Com features a countdown, hopefully ending with a full-length project. Until then, listen to Young Thug’s The London below: 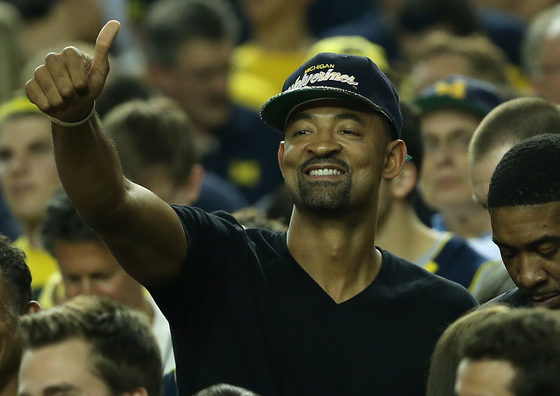 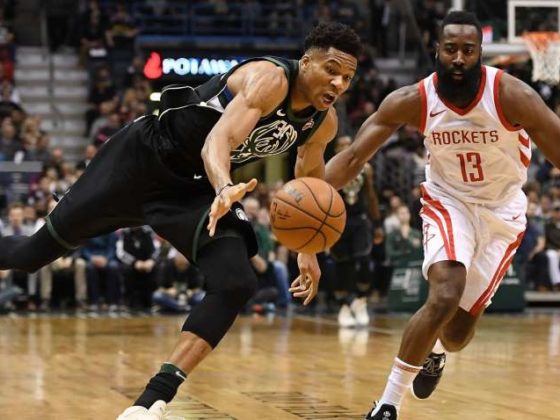