On the album cover, several Young Thug’s create an image of his face depicted from above. Of course, the bling is present and the shadow of an airplane takes the top left corner. Young Thug frequently shows his creative process through social media, revealing song snippets and music updates.  This album is the same #GØ?DMØÜFDÖG album hinted by Thugger. He announced the name change via Twitter

In the weeks following the album drop, Young Thug kicks off his joint tour with Machine Gun Kelly in Toronto. Young Thug has yet to confirm a tracklist.

View the album cover below: 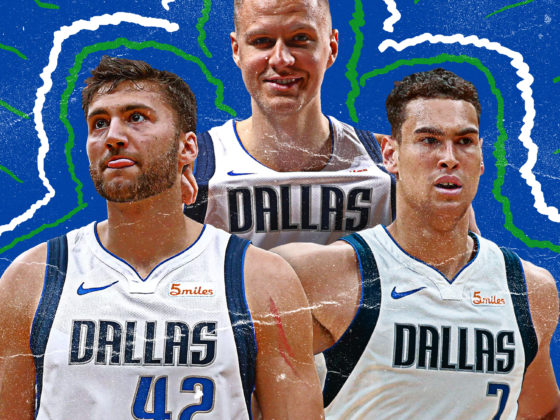 The importance of size, and why it makes the Dallas Mavericks relevant 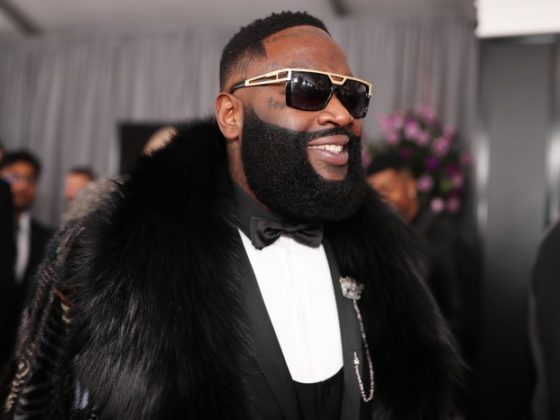