Jeffrey “Young Thug” Williams will remain in custody as he awaits trial early next year. The decision to remand Young Thug to a state facility was made following a lengthy hearing on Thursday in the Cobb County.

The aforementioned hearing reportedly lasted more than nine hours. During the court session, a number of community members testified on behalf of Young Thug.

“I’m kind of emotional because of how good this guy is,” record executive Kevin Liles said.

“A lot of people look at him as a motivator. We could bring hundreds of people in the community and they would all tell you the same thing,” Atlanta area youth football coach Jamil Mitchell added.

Young Thug’s attorney, Brian Steel, also proposed a detailed plan for the Georgia native if he were to be released until his trial began. Steel said that Young Thug would be willing to remain on house arrest, hire off-duty police officer to monitor his location, wear an ankle monitor, undergo regular drug testing and surrender his cell phone. In exchange, Young Thug would stay at one of his four Atlanta residences while accessing an in-home studio. The Atlanta-Journal Constitution reports that this plan would have cost Young Thug nearly $1 million per year to maintain.

In response, prosecutors argued that releasing Young Thug would increase the potential for witness intimidation.

“We have evidence and information of even more threats,” prosecutor Don Geary stated.

“Our witnesses in this case are being threatened with violence, serious violence and death.”

Ultimately, Judge Ural Glanville ruled against Young Thug. As a result, he will remain in custody until his trial begins on January 9, 2023. 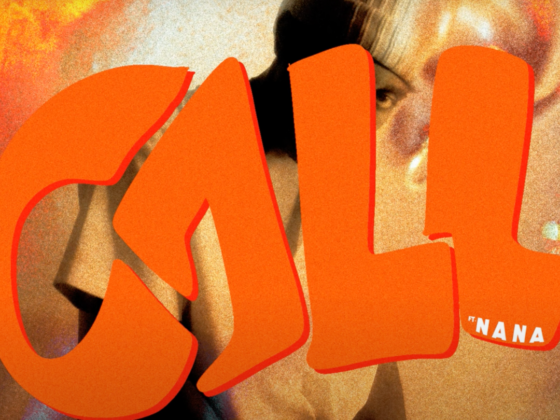 Reggie Becton Teams Up With Nana For ‘Call’ 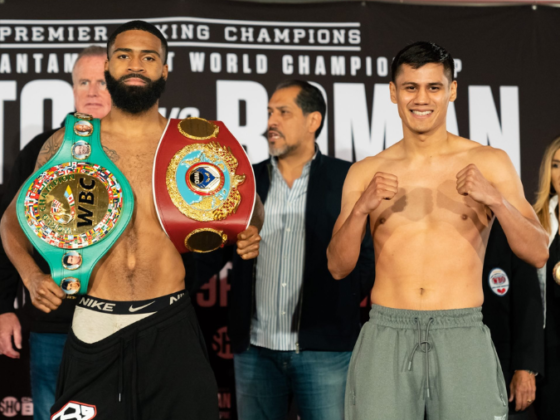