With four months left in the year, it’s not fair to say that the “Album of the Year” race or the “Verse of the Year” race is finished. However, it is safe to say that the frontrunners in each category share the same address. One month after its release, Renaissance continues to dominate conversation and alter playlisting. In the same vein, Jay-Z continues to dazzle audiences with his lyrical brilliance. Most recently, he appeared on “God Did” from DJ Khaled’s most recent studio album of the same name. As promised, the verse lived up to the expectations that many set for it. During a recent conversation with Genius’ Rob Markman and GQ’s Frazier Tharpe, Young Guru explained that Jay-Z actually recorded the verse in one take.

“People think I’m still not amazed when he walks in and does these verses. And this one was different because normally, we’ll sit down, we’ll do a song, three verses, two verses or whatever, and he’ll have a verse and then we’ll figure out what’s next,” Young Guru explained.

After delivering the verse, Jay-Z reaffirmed Young Guru’s belief that he is the greatest rapper of all time. In his words, he’ll “never stop being amazed” by his friend’s talent. 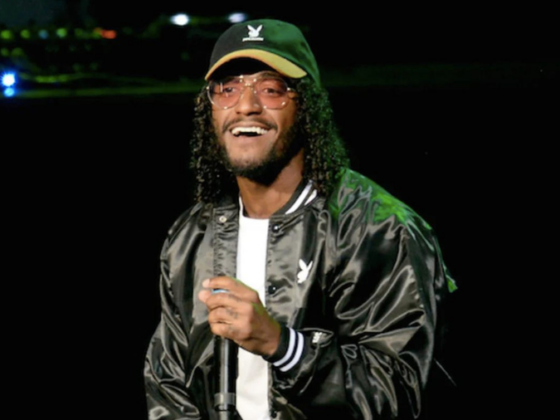 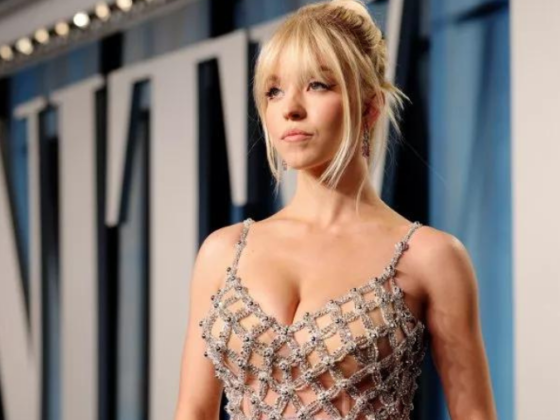